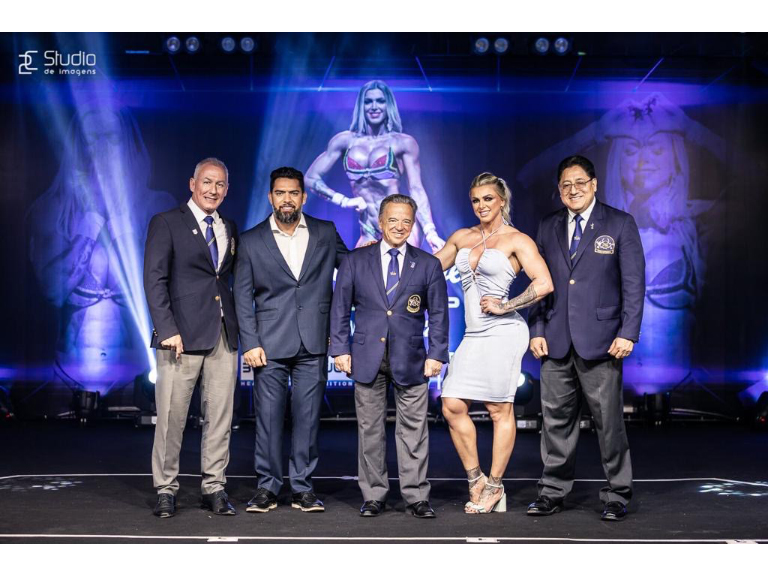 The 2020 season began in South America with the magnificent IFBB Angela Borges Fitness Cup, an event that was a complete success, organized by IFBB Elite Pro athlete, Angela Borges, and the Brazilian Federation, led by their President Mauricio de Arruda.

An Amateur and Professional competition, that took place in the well-known Tourist Resort Balneario Camboriu in Brazil.

The event counted with the presence of IFBB President, Dr. Rafael Santonja, accompanied by the President of the South American Confederation, Lic Juan Paredes, that had just arrived from the Argentina Federation Assembly in Buenos Aires.

The event was held in an auditorium full of public, which had extensive media and social coverage.

Take a sneak peek and find out who were the main winners: http://ifbb.com/wp-content/uploads/PDF/RESUTS/2020/41856.pdf 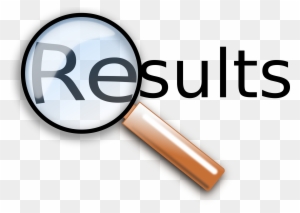