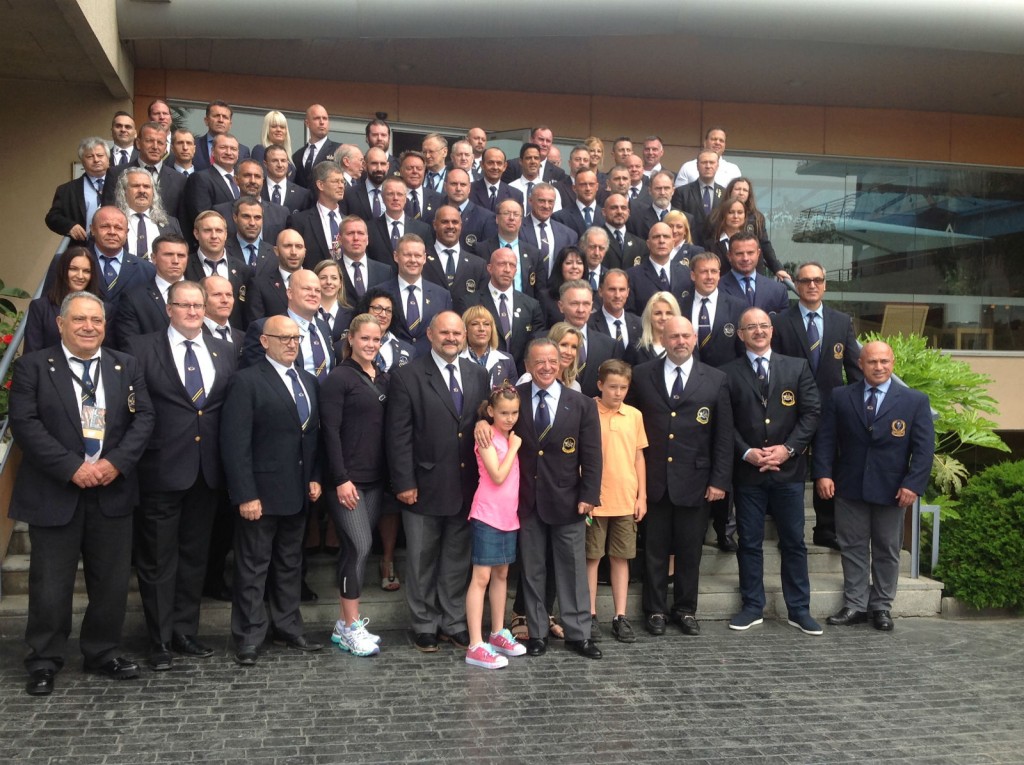 46 country federations atended the Congress. Among the new entries, this year there is the consolidation of some Championships like World Beach Games. Some of the programs that will be on air on IFBB TV were shown to the audience and the new IFBB online platform that will be launched very son as well.