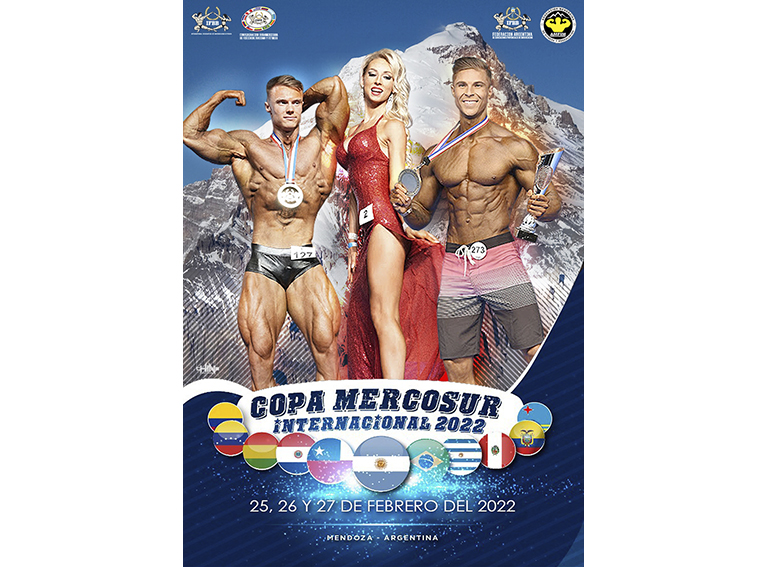 The 2022 season in America begins in February, in the middle of the South American summer, with the International Mercosur Cup in Mendoza, Argentina.

In addition to the traditional subcontinental championships, this year’s highlight the IFBB Mister America competition that will take place in Asuncion, Paraguay, next April 9th. the IFBB Miami Grand-Prix in the magnificent national dance auditorium of Miami, next August 19th, and the American edition of the IFBB  Mister Universe in São Paulo, Brazil, next December 3rd.