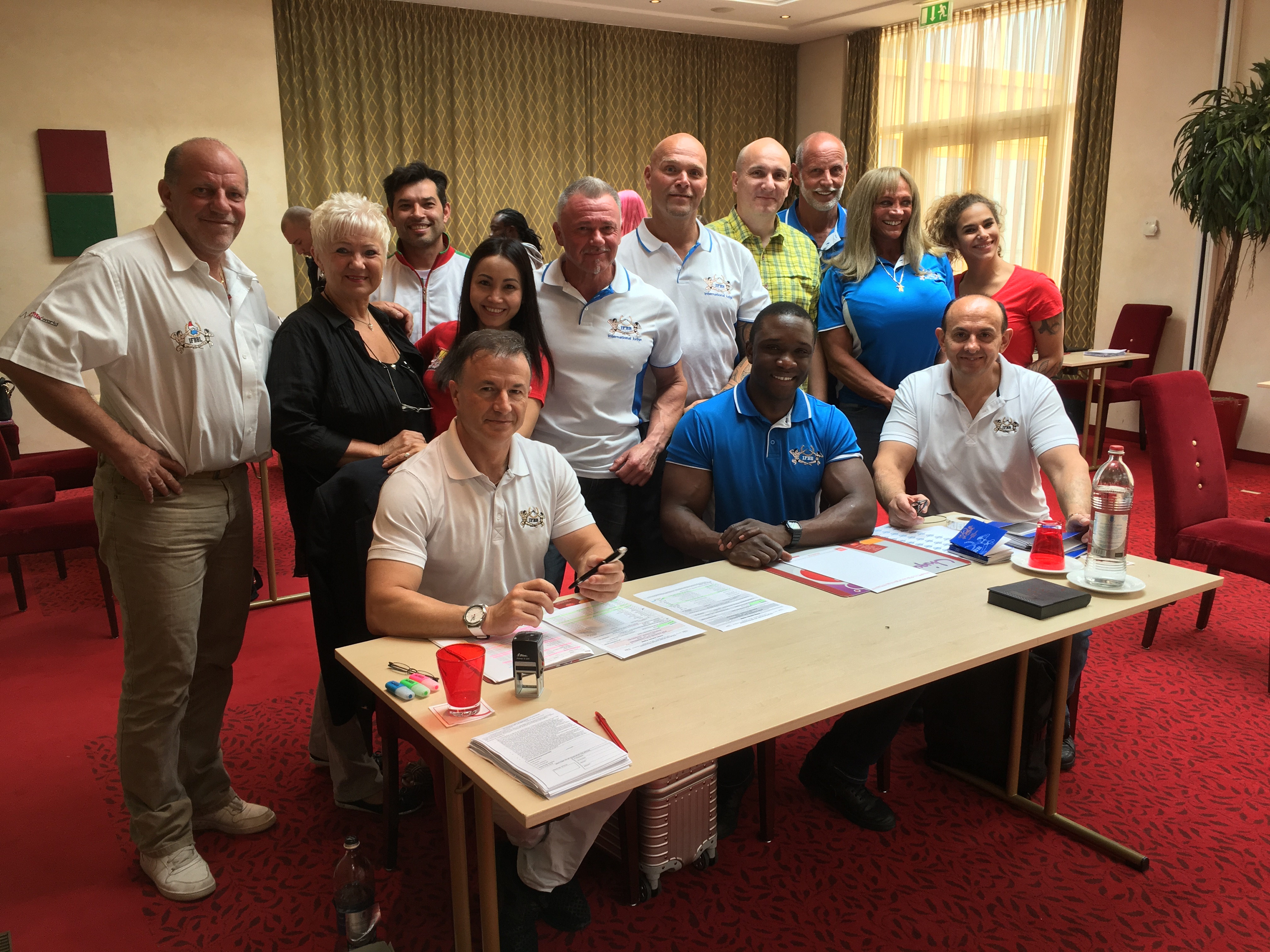 Since the morning, athletes from near 30 European countries are arriving to Mondorf-les-Bains (Lux.), in order to participate at the 2018 Diamond Cup Luxembourg: the last event in the Old Continent, during the Spring.

Organized by the National Federation chaired by Mr. Guy Kridel, the Diamond Cup Luxembourg is an Elite Pro Qualifier event in which the top competitors will receive the Elite Pro card, besides important points for the 2018 World Ranking in which over 300.000 $ will be spread, at the end of this season.