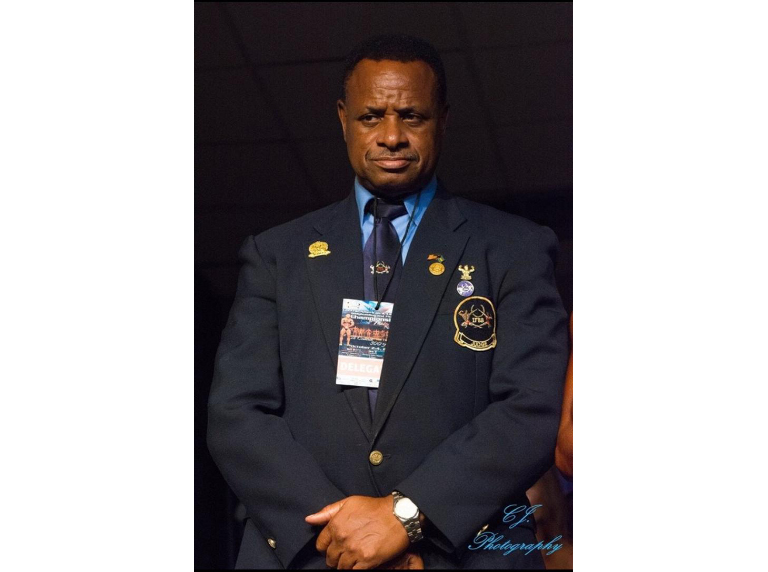 The 2019 Honours are awarded for services to the Country to mark the Queen’s official birthday in June each year.
These Honours are appointments from some of the Commonwealth realms of Queen Elizabeth II to exalt and reward the great work that the citizens of these Countries are doing in different areas.
The IFBB has the honor to announce that the CAC Vice-President, Mr. Danny Sumner, received the British Empire Medal, for services to sport.