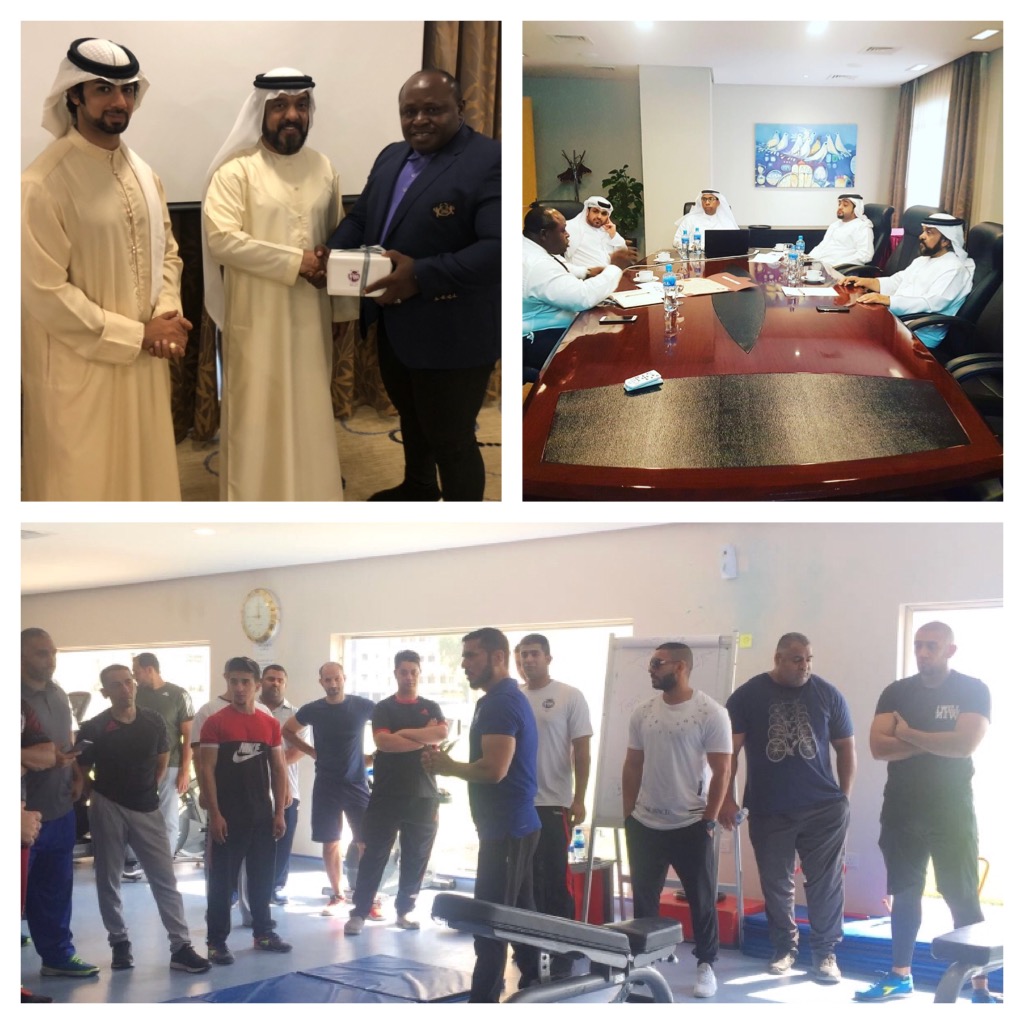 Over 70 trainers from different parts of Bahrain attended this course opened with a speech by the president of IFBB Gulf Academy, Mr. Abdul Kareem Mohammed Saeed, welcoming all students and pledging to provide all the necessary resources for the success of this session and its importance in the desired form that suits the reputation of Bahrain in sports. The opening session was also attended by the president of Nigeria Bodybuilding Federation, Mr. Soye Innocent Elekim who encouraged all the young men and women to participate in the Educational Sports Courses that it´s been launched by IFBB Academy, in the Gulf countries. The aim is to bring the IFBB Academy to Africa to increase the level of the Fitness Instructors in the continent.