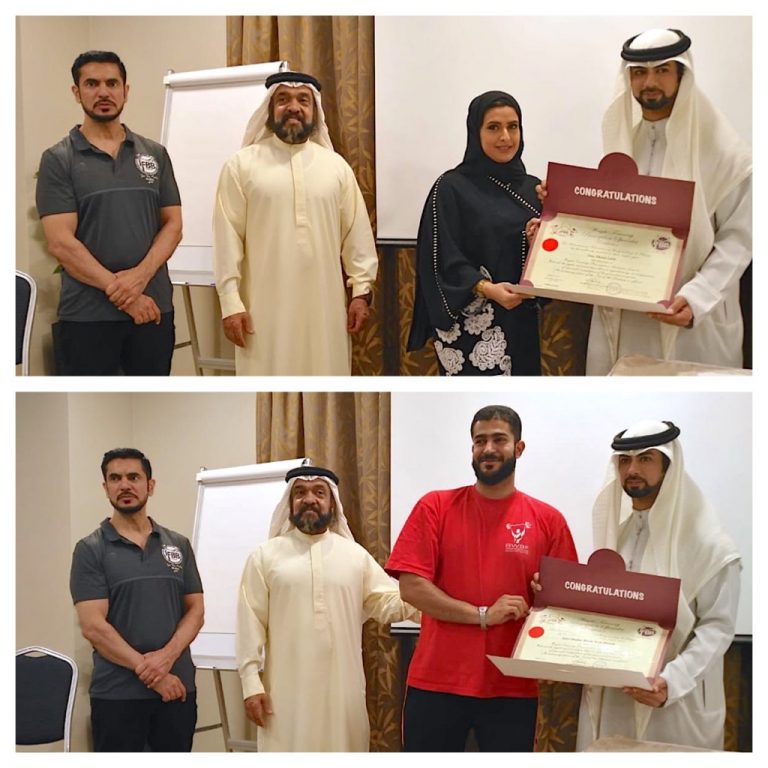 The IFBB Academy held the Bodybuliding & Fitness Course (Level 3), on recent Friday 11th and Saturday 12th May, in Manama (Bahrain), with the support of the Bahrain Olympic Committee and Bahrain Bodybuilding Federation headed by Colonel Sultan Al Ghanim.

The course was presented by Prof. Jaffer Ashkanani, who noticed good demand and desire of young men and women to participate in the educational sport courses that has been launched by the Academy, in the Gulf countries.

The Level 2 Course, celebrated in March; was attended by 70 trainers with an active participation of female trainers: more than 30 women students participated in this internationally recognized edition of the course. The President of the Academy in the Gulf States, Mr. Abdul Karim Mohammed Saeed, expressed his happiness about this great success of the educational project.