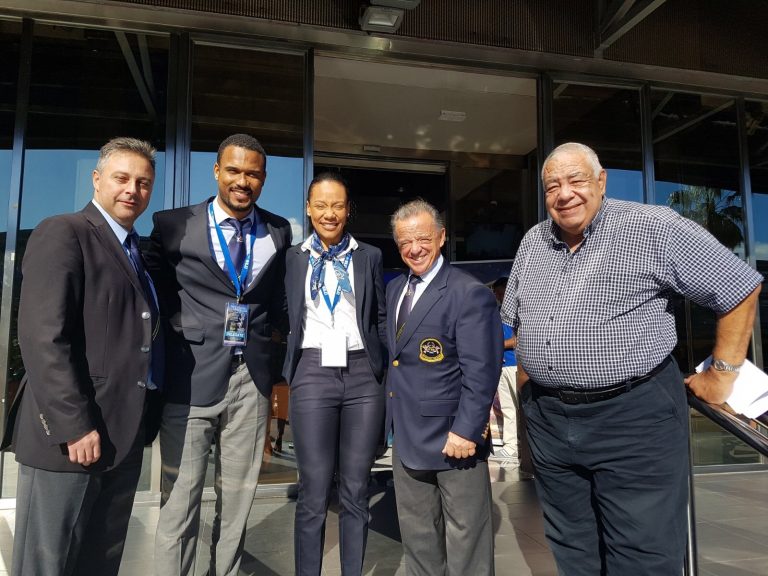 The National Federation of Bodybuilding in Angola (ANGFBB), chaired by president Braulio Martins, is doing new and effective steps in the promotion of our sports, in this country located at the South of African continent.

Integrated since 2017 in the IFBB, the ANGFBB already participated at the IFBB Annual Congress and designed its guidelines for the development of Bodybuilding & Fitness in this 2018 season. Always supported and assisted by the Portuguese National Federation, as a consequence of the strong cultural link between both countries; the ANGFBB will celebrate its 2018 National Championships, coming next May, in the capital city (Luanda). This National Championships will be historic for Bodybuilding, in Angola, as the overall champions will get the Elite Pro Card, in order to represent the country, at the professional level, in the Elite Pro Division.