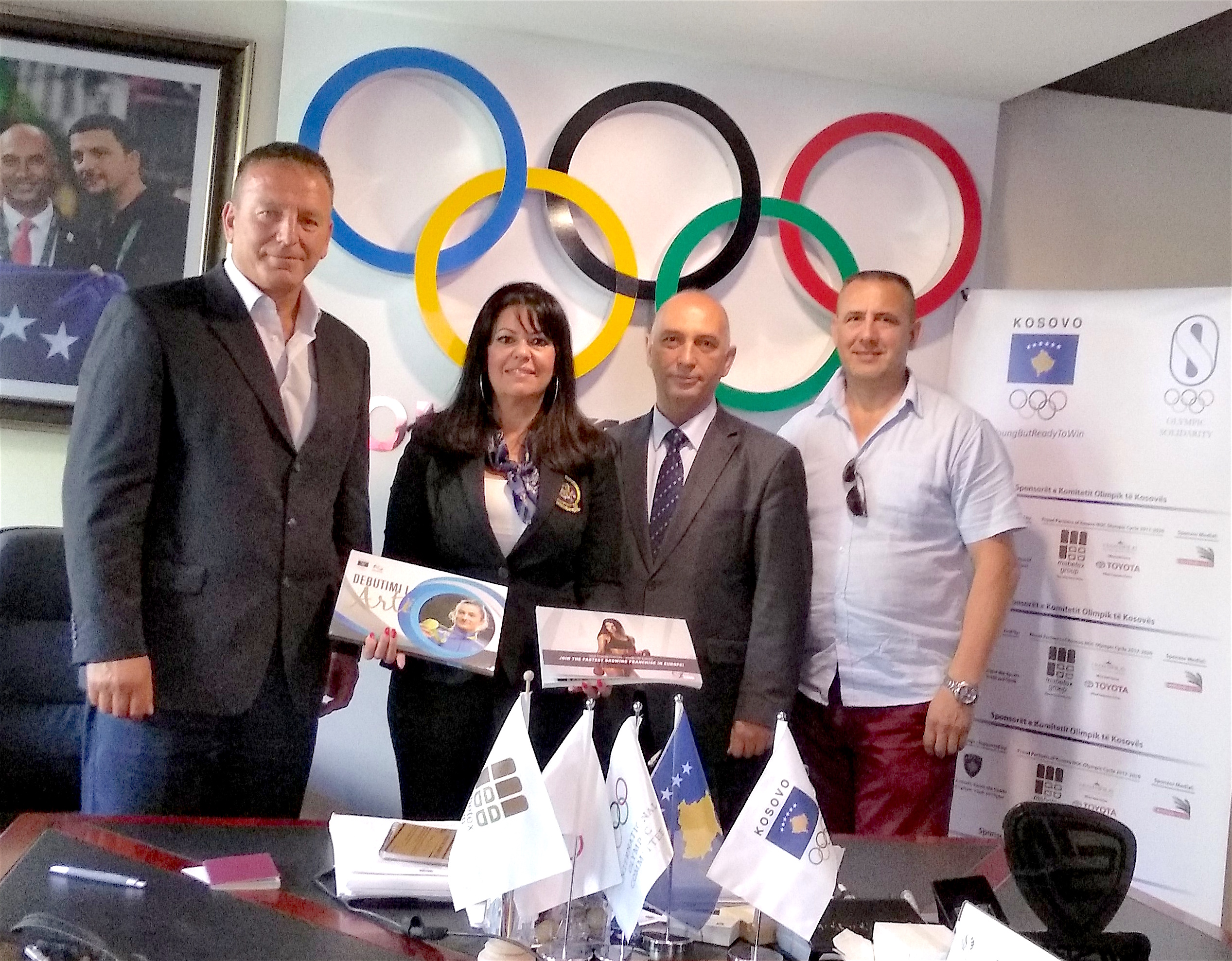 The recognition of Kosovo Bodybuilding & Fitness Federation by their National Olympicc Committee chaired by Mr. Besim Hasani, has made possible the official support for new activities related with our sports, as the project to host, in 2020; the IFBB Balkan Championships, in Pristina -the capital city of the country-.

During the recent past days, IFBB presentative Mrs. Penny Ioannidou visited the country, invited by the General Secretary of Kosovo´s National Federation, Mr. Sabri Dragusha; in order to have an appointment with Olympic authorities, joined by Mrs. Crysoula Aliferi, the Greek Ambassador in Kosovo; as well as attending the Bodybuilding & Fitness National Championships held in the city of Djakova, on Saturday 15th September.

The 2018 National Championships were a great success, attended by an important number of athletes and by representative State officials as the Vice Minister of Sports who is planning to attend the 2018 IFBB World Bodybuilding Championships that will be held in Benidorm (Spain), in November; in order to meet with President Santonja and analyze the evolution of our sports, in Kosovo.