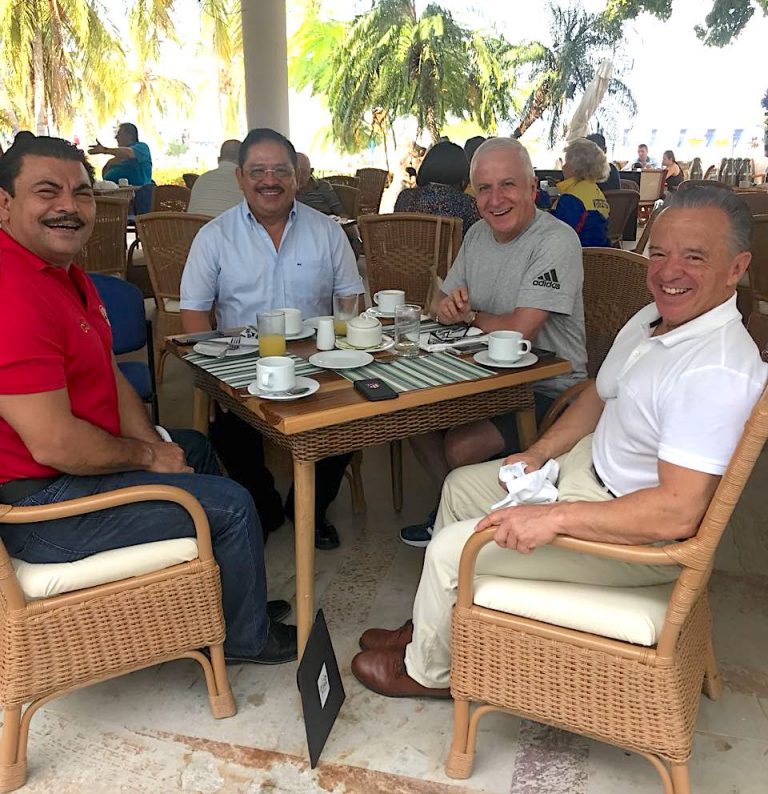 Bodybuilding and Fitness are included as the sports that make up the program for the 18th Bolivarian Games that are celebrating in Santa Marta (Colombia), from November 11th to 25th. This Games are organized by the Bolivarian Sports Organization (ODEBO), dependent on the Pan American Sports Organization, the Government of Colombia, the Mayor of Santa Marta and the Colombian Olympic Committee chaired by Mr. Baltazar Medina.

Over 4.100 athletes from 11 American countries are participating in this Bolivarian Games and IFBB are an important part of this figures.