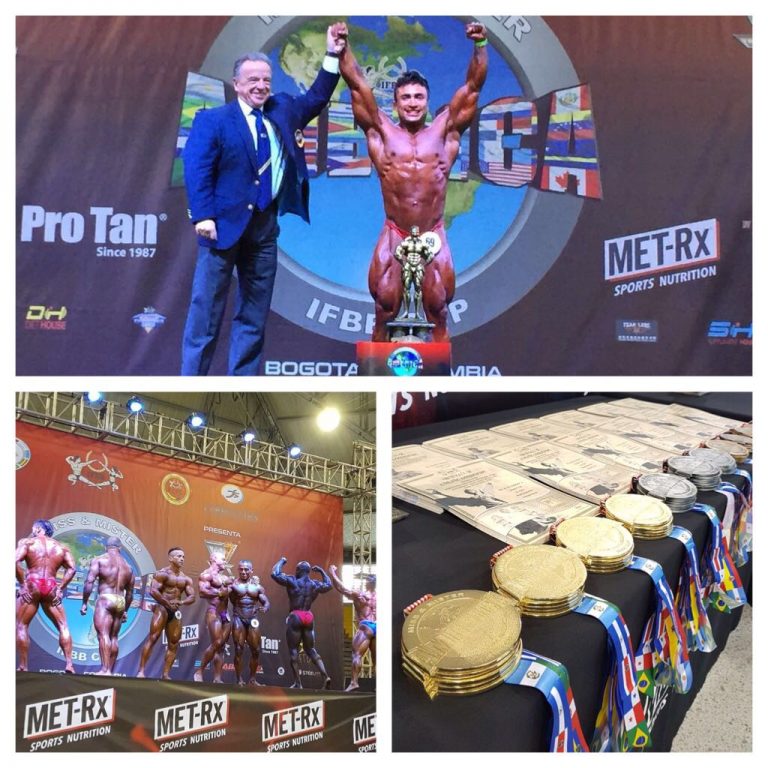 With the outstanding participation of international athletes from 21 Latin American and European countries, the 1st. Mr. & Miss América IFBB Cup has been, this weekend 16th to 18th February, the beginning of the 2018 IFBB competitive season that will spread Bodybuilding & Fitness around the 5 continents.

With TV live streaming from the venue -the magnificent Palacio de los Deportes– and free entry for the audience, Bogotá, the capital city of Colombia has been, as well, the Bodybuilding and Fitness World Capital, with thousands of fans following an event that offered 21.000 $ in cash prizes and 22 Elite Pro Cards for the main winners.