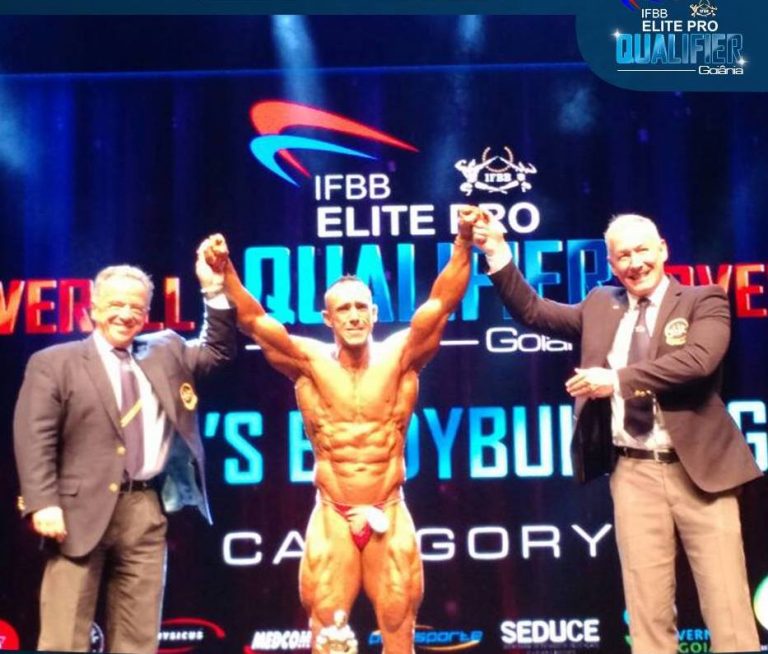 The Amateur competition it was included in the IFBB World Ranking, with points for the Top 5 in every category, and the overall winners in Bodybuilding, Men’s Physique, Bikini, and Wellness received the Elite Pro Card and participated at the Pro show, with 30.000 $ in cash prizes.

Champions were, as follows: