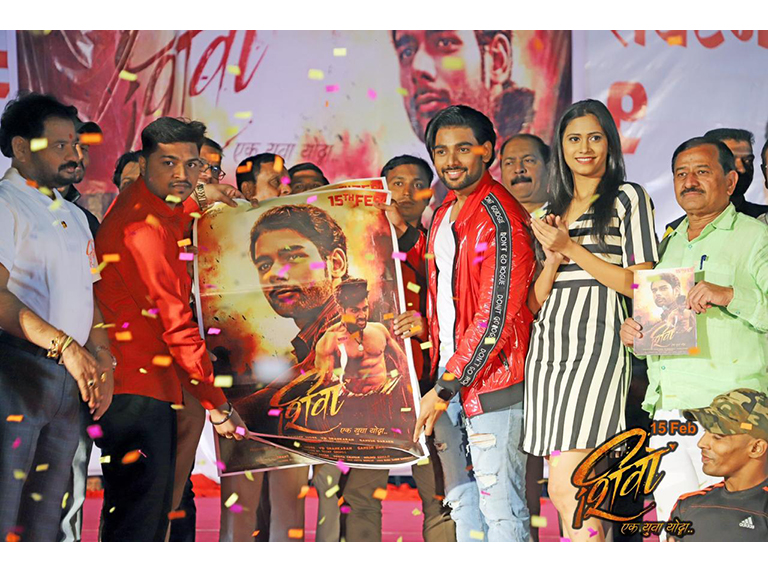 With great expectation was celebrated, recent January 6th in Pune (India); the poster launch of Marathi Film “Shiva”, produced by the General Secretary of Asian Bodybuilding & Fitness Federation (AFBF), Mr. Sanjay More. The crowd gathered in the JD Club grounds for thousands of thousands of people to reach the Maratha Mausoleum for Siddhantta.

The film, directed by Vijay Shinde, is going to be released on coming next February 15th, all over Maharastra -the second Hindi state in population with over 110 MM residents-; and the star is the Men´s Physique IFBB International athlete, Siddhant More; performing the main male role.

The trailer with the Poster Launch can be watched here: https://www.youtube.com/watch?v=uRo_t7ovUxQ&feature=youtu.be