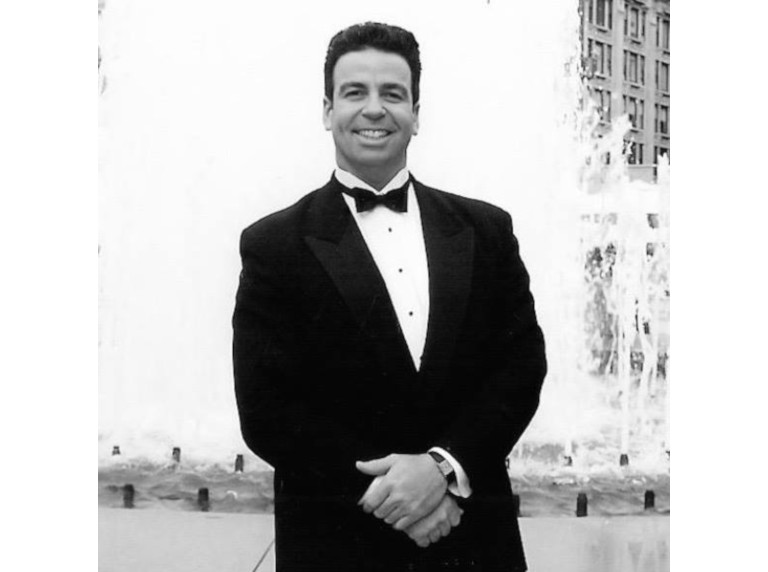 Acclaimed consultant and workshop leader in many unique professional specialities, Dr. Jack Barnathan has been appointed to the position of Chairman of Education and Professional Development, at the IFBB Physique America, chaired by Mr. Wayne DeMilia.

Dr. Barnathan has served elite CEO’s, Olympic gold medalists, world champion pro athletes and sports federations, besides legends of Broadway and Hollywood and Presidents of the United States. In 1990 he conceived the annual ICA National Symposium on Natural Fitness which has proudly presented Arnold Schwarzenegger, as keynote speaker, each and every year since.

Included among his many awards and honors is the IFBB Gold Medal, awarded by former president Ben Weider, the Certificate of Commendation of  The President’s Council on Sports, Fitness and Nutrition, and the United States Certificate of Merit awarded by President George Bush.