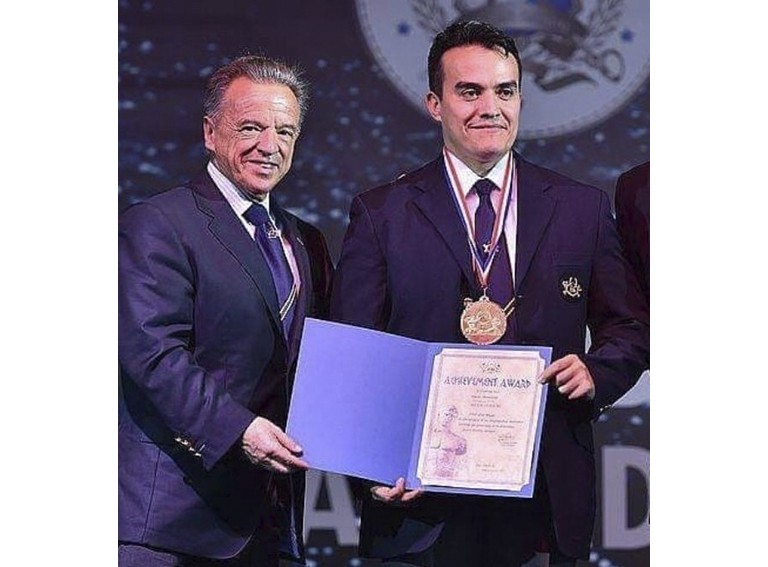 The IFBB is a democratic sports organization, where its leaders are periodically elected through their assemblies.

In El Salvador, another well-known IFBB official, also Secretary of the National Olympic Committee, Mr. Fabrizzio Hernandez, was re-elected as President of the Salvadoran Federation of Bodybuilding and Fitness.