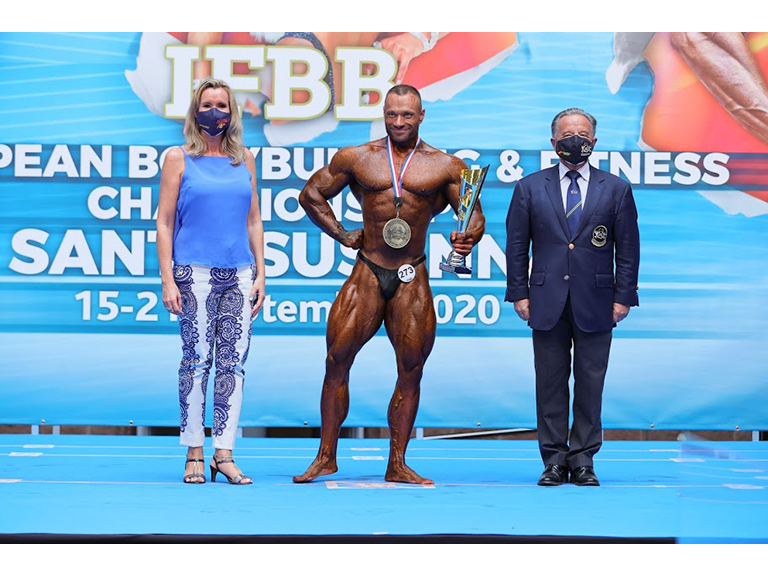 Great success at the European Championships in Santa Susanna

With a magnificent summer weather as an additional attraction, the Santa Susanna European Championships was a great sport and organizational success as well as a source of inspiration for athletes, officials, and the bodybuilding and fitness family around the world.

Santa Susana built for the occasion a stage of more than 40 meters long that beats the historical record of stages in our sport.