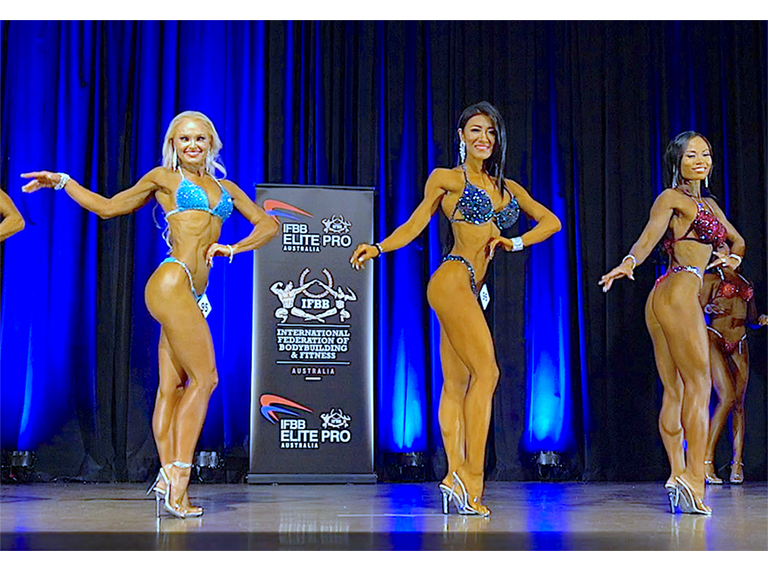 The 2019 Australasian Championship took place in Sydney (Australia),  during the weekend of March 29th-31st.

Over 150 athletes from Samoa, Tahiti, American Samoa, New Caledonia, Tonga, New Zealand, and Australia, participated in the event looking for the $ 20,000 cash prizes and the Elite Pro cards.

The competition showed the progress of countries like Samoa, Tonga or New Caledonia, able of winning the gold medals, defeating the Australian competitors, favorites for the titles.

Along with them, Tahiti and American Samoa also achieved several medals, despite the dominance of Australia, driven by its history and the work developed by Paul and Carole Graham, chairpersons of the Australian national federation.

In short, a new success for Bodybuilding and Fitness, in the South Pacific area that presents new stars of these sports, ready to compete at the  IFBB Elite Pro Division.