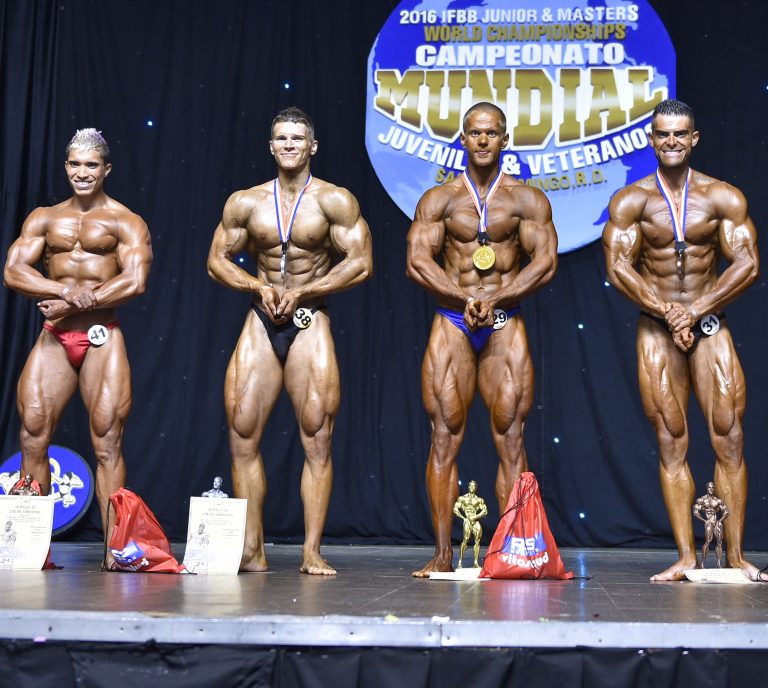 Barely 24 hours to start the 71st. IFBB World Bodybuilding Championships, in Benidorm (Spain), with the presence of more than 300 athletes from 70 countries, it´s possible to announce a new historical record in the coming next IFBB World Junior & Master Championships that will be held in Bistrita (Romania).

Over 500 athletes from 50 countries have already confirmed its participation in the 2017 World Junior & Master Championships and the figures could even increase, 8 days before the official opening. An historic record that will improve the great figures reached, one year ago, in Santo Domingo 2016. Under the leadership of the Romanian Bodybuilding & Fitness Federation chaired by Dr. Gabriel Toncean, the most important event for your athletes (under 23 y.o.) and veterans (over 40 y.o -men- and over 35 y.o. -women-) is back to Europe, ready to write a new golden page in the “History Book” of IFBB.

Benidorm 2017 will be, as well, another historic event for IFBB. If 2016 edition represented the beginning of Games Classic Bodybuilding in the program of World Bodybuilding Championships; this year Men´s Physique will be, first time ever, celebrated with the all the other Men´s disciplines, bringing a new record of participation.