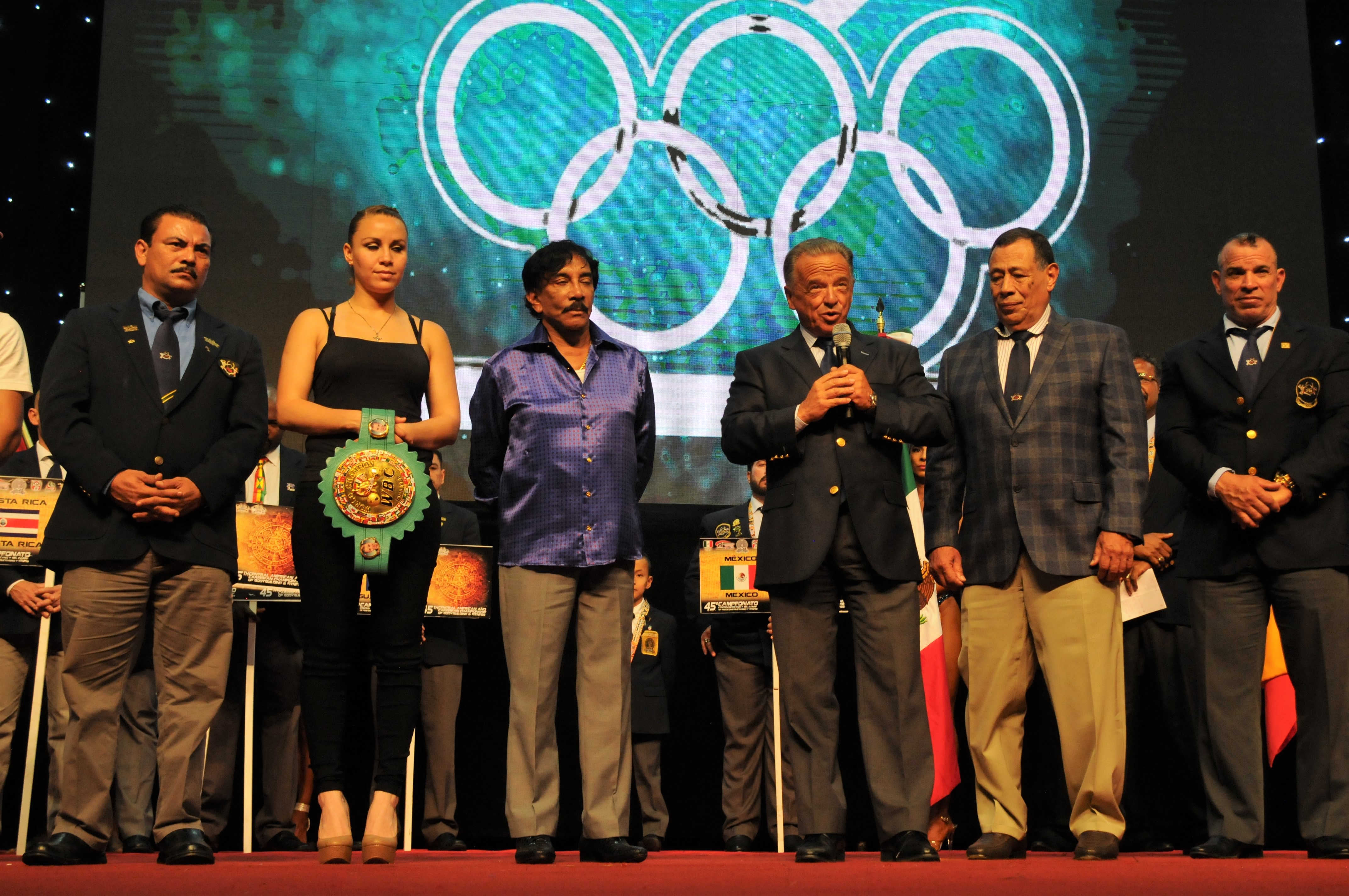 The recent 45th IFBB-CACBBFF Central American & Caribbean Championships held in Mexico City (July 27th to 29th) has been another amazing experience for our sport, not only in México where Bodybuilding & Fitness are growing in a solid way under the leadership of the Mexican Federation (FMFF) and its president Mr. Francisco Cabezas; but also in all the Caribbean area where Puerto Rico will be the next hosting country, in 2019.

President Santonja flu to attend the event and meet with the Caribbean and American executives at the CACBBFF Annual Congress and awarding representatives of Bodybuilding as FMFF president, Francisco Cabezas, with the IFBB Lifetime Achievement Award; and the General Secretary of SNTFRM (Mexican Rail Way Union) and FMFF sponsor, Mr. Víctor Morales Flores, with the IFBB Distinguished Service Award.