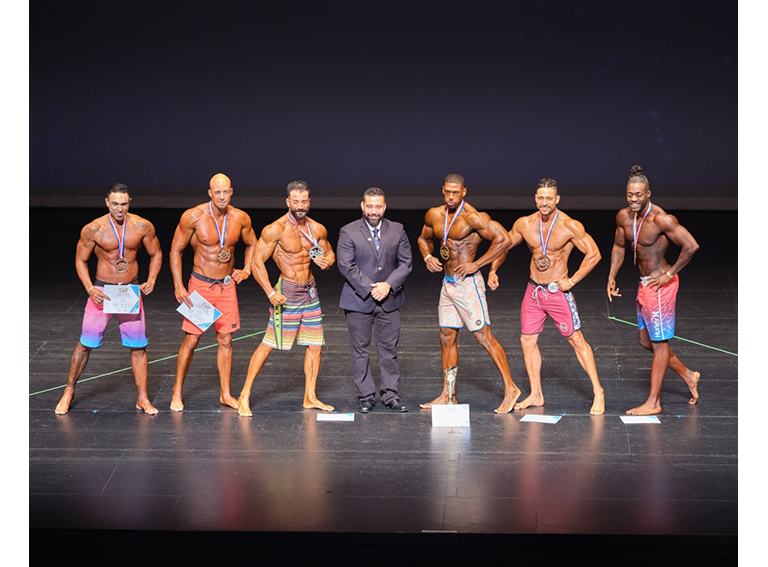 On August 26 and 27, the popular IFBB Miami Grand Prix event was held. In the magnificent auditorium of the South Miami-Dade Center for Cultural Arts, this spectacular championship took place in which athletes from different categories met on stage, with the winners being Juan Carlos Robinson representing the United States, Mariela Merced from Puerto Rico and Virginia Marquez Sanchez from Mexico among others.