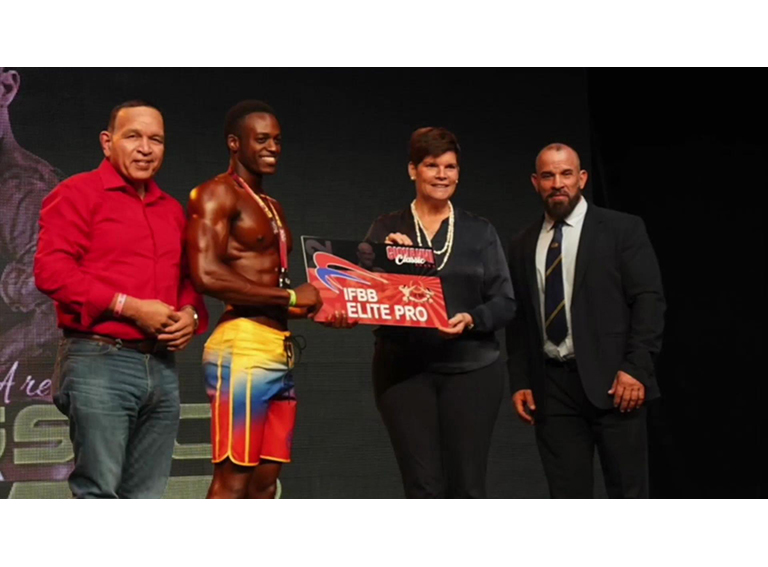 President Santonja visited Manama, where he met with His Highness, Prince Khalid bin Hamad Al Khalifa, President of the Bahrain Olympic Committee, an inspiring leader, well-known for his great dedication to sport, with whom he had the honor of sharing the Strongmen competitions, as well as those of bodybuilding, and Fitness, organized by the Bahrain Bodybuilding Federation, led by the well-known athlete, and today effective president, Sami Al Hadad.

President Santonja also held interesting working meetings with the General Secretary of the Olympic Committee, Mr. Faris Mustapha Al Kooheji, and was visited by the IFBB Vice President for Asia, as well as President of the National Federation of the United Arab Emirates, His Excellency Sheikh Abdullah Bin Hamad Al Sharqi.