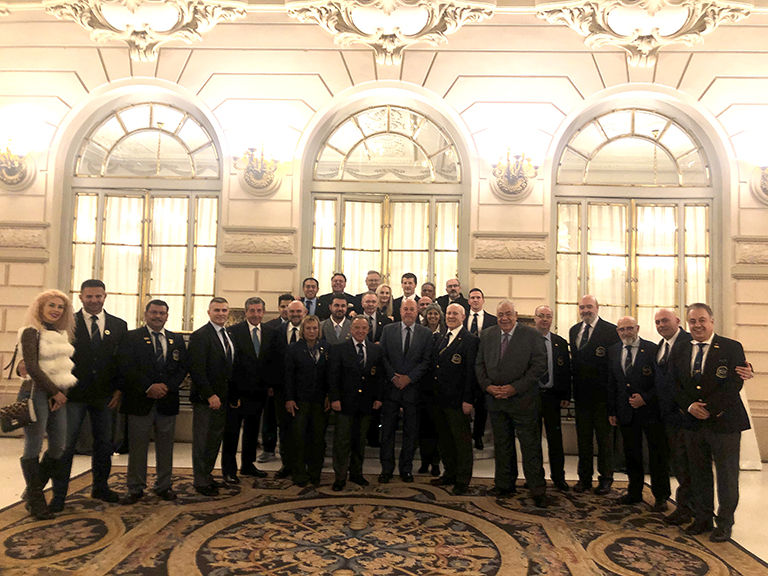 Among other topics, it was evaluated the European calendar that presents a high number of events.
The 45 IFBB Federations in Europe are conducting more than 2,000 competitions throughout this year.