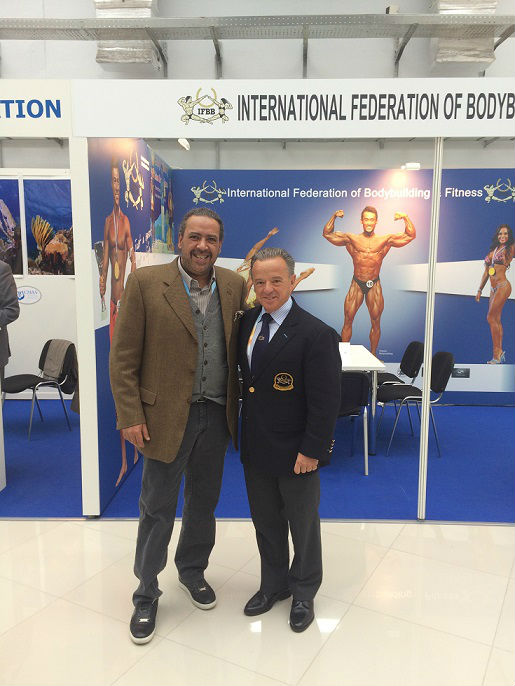 H. H. Sheikh Ahmad al Fahad Al Sabah, President of the Olympic Council of Asia and the Association of National Olympic Committees, visited the IFBB booth at the 2015 SportAccord annual Convention
The IFBB will be present at the next 2016 Asian Beach Games, that will be held in Vietnam, with the category Classic Bodybuilding.
In the past edition of the Asian Beach Games, held in Phuket Thailand,in 2014, the IFBB participation was very successful, with all the Bodybuilding athletes tested by the OCA Anti Doping Committee returned negative findings