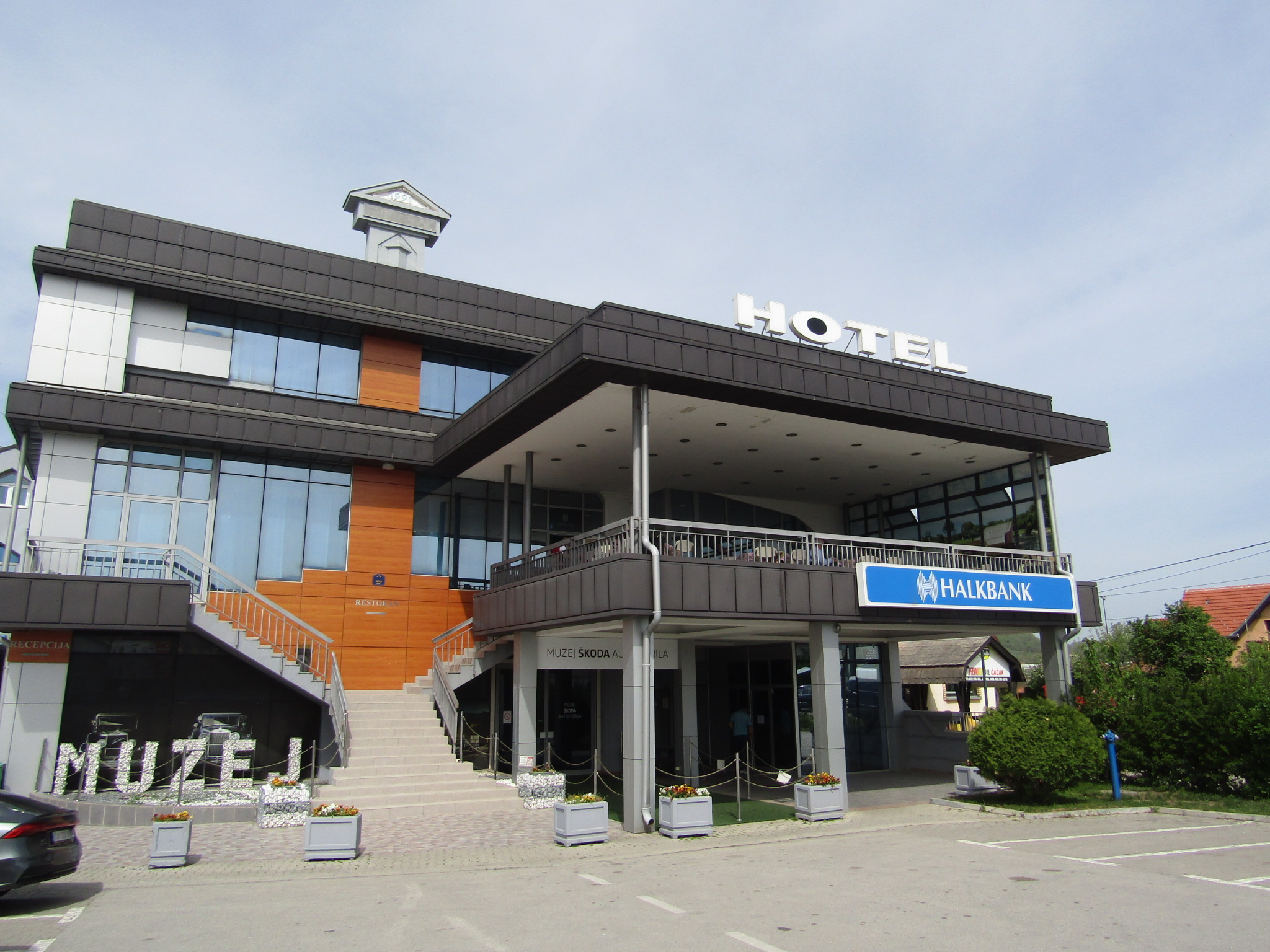 From 17:30 -on this Friday 26th  April- athletes from more than 20 countries will be attending the registration process that will be held, at the “Kole” Hotel, in Câcâk; looking for the 2nd edition of the Diamond Cup Serbia.

The contest -the first one of the three that will be held in Serbia, on this Spring- is included in the World Amateur Ranking and will spread 10 Elite Pro Cards for the Top 2 athletes qualified in Bodybuilding, Classic Bodybuilding Men´ s Physique, Bikini and Bodyfitness.

2019 Diamond Cup Serbia is organized by the Serbian Bodybuilding & Fitness Federation (SSBBFBFA) led by Mr. Goran Ivanovic, with the full support of the Mayor of Câcâk, Mr. Milun Todorovic, chairman of the Organizing Committee; and the City Assembly of Câcâk, led by Mr. Igor Trifunovic. The competition will be held, on Saturday 27th, from 10:00 hours, at the Câcâk Cultural Centre.