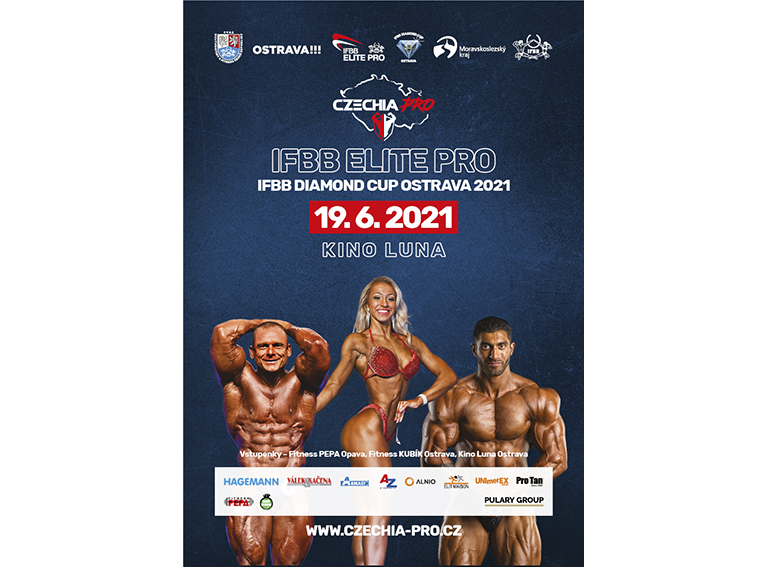 The winners were in Men’s Bodybuilding, Maciej Kieltykaen from Poland, in Bikini Fitness, Renata Souckova from Czech Republic, in Men’s Physique, Alexander Ronchetti from Switzerland, and Men’s Classic Bodybuilding, Julius Povilaitis from Lithuania, among others.

The winners in the IFBB Elite Pro competition were in Men’s Bodybuilding, Mateusz Zagórowski from Poland, in Bikini, Karina Gavrikova from Hungary, in Men’s Physique, Anton Papezhuk from Ukraine, in Bodyfitness, Tereza Linhartova from Czech Republic, and in Mens Bodybuilding up to 95k, Pedro Esteves from Portugal.