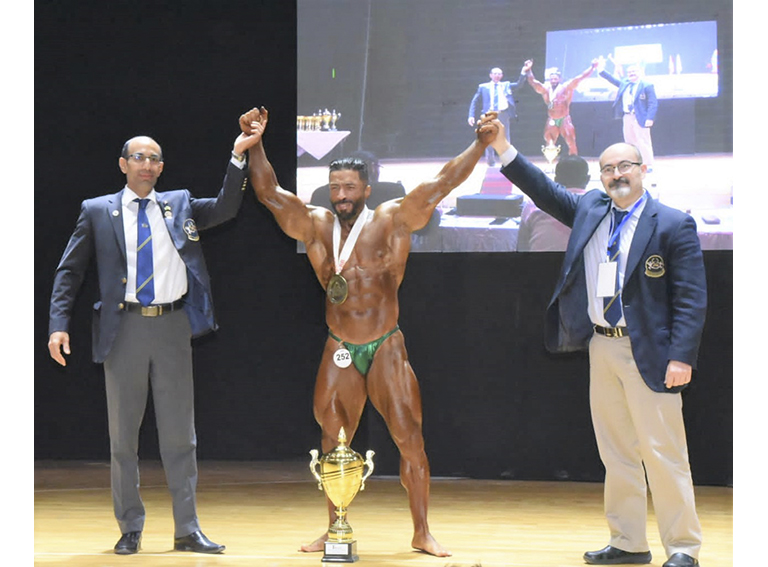 A new edition of the IFBB Diamond Cup Tunisia has been celebrated. The event in its second edition was organized at the highest level.