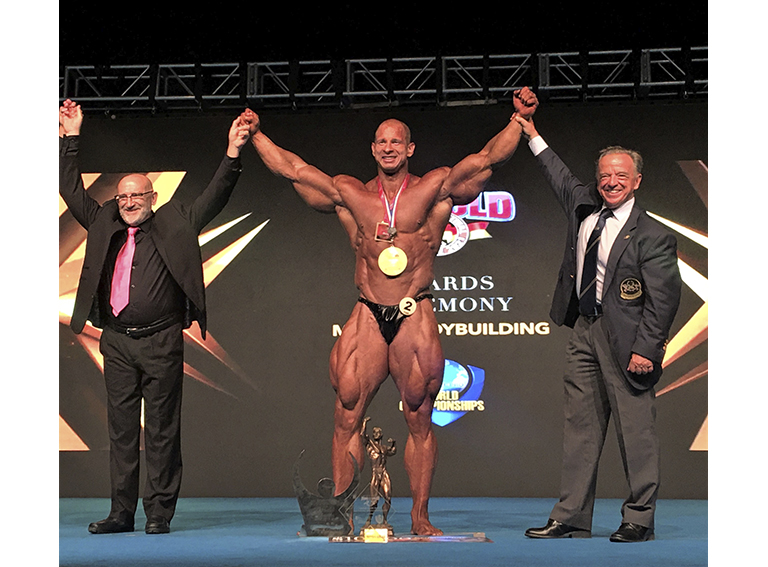 The Elite Pro World Championships at the Arnold in Seville was attended by the best world professional athletes from nine different professional modalities.

A spectacular stage and an auditorium fully packed of an enthusiastic audience, in a memorable championships that ended with the victory of Michal Krizanek from Slovakia, in the Bodybuilding, Kimberly Percival from Antigua and Barbuda, in Bikini, Sergey Sherechsev from Kazakhstan, in Men’s Classic Physique, Dmytro Horobets from Ukraine, in Men’s Physique, Lexi Oliver from Brazil, in Wellness, Jirí Cermak from Czech Republic, in Men’s Bodybuilding up to 95kg, and Sabine Simitsopoulos from Germany, in Women’s Bodyfitness, among others.