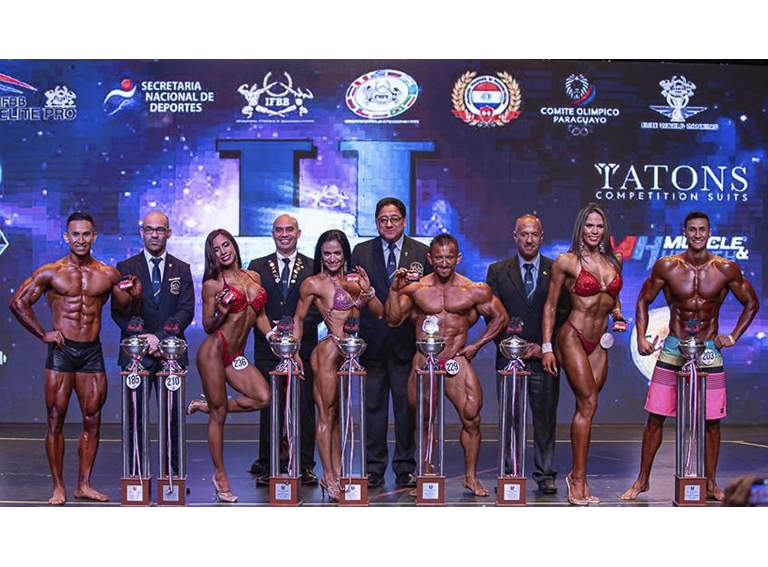 Asunción hosted the first edition of the IFBB Mister and Miss Universe in South America.

A memorable championships in the Paraguayan Capital, in which the winners were, Jorge Matute from Ecuador, in Men ́s Bodybuilding,  Katiusca Garcia from Venezuela,  in Bikini Fitness, Kevin Donis Alvarado  from  Guatemala, in  Men ́s  Physique, and  Jessica Gonzalez  from Paraguay, in  Wellness, among others.

Asunción will host in 2022 the South American Games of the Olympic program in which bodybuilding and fitness will participate as a medalist sport.