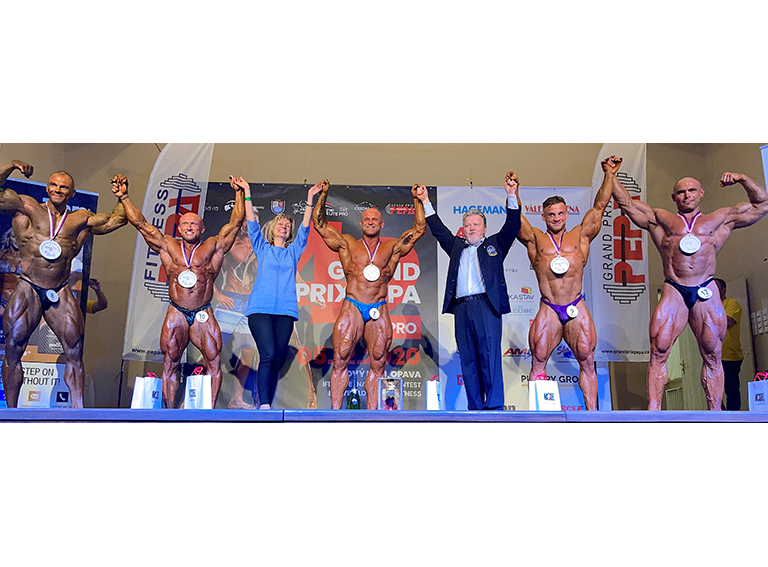 This past weekend in Opava, Czech Republic, the traditional IFBB Pepa Grand Prix in its 42nd edition was held together with the IFBB Open Czech Republic Elite Pro, for the professional modalities of Bikini Fitness, and Bodybuilding, in which Brigitta Bekefi, and Martin Drab were proclaimed champions.

Organized by the promoter, Mr. Stanislav Pesat, with the assistance of the Czech Republic Federation, and its President, Mrs. Ludmila Cizova, both events were a great success.

The Czech Republic will put an end to the 2020 international season, on December 19th-20th, with the organization of the Fitness Mania Classic event, an already traditional meeting point in our amateur calendar, which will be held in conjunction with the IFBB Elite Pro World Master Championships.