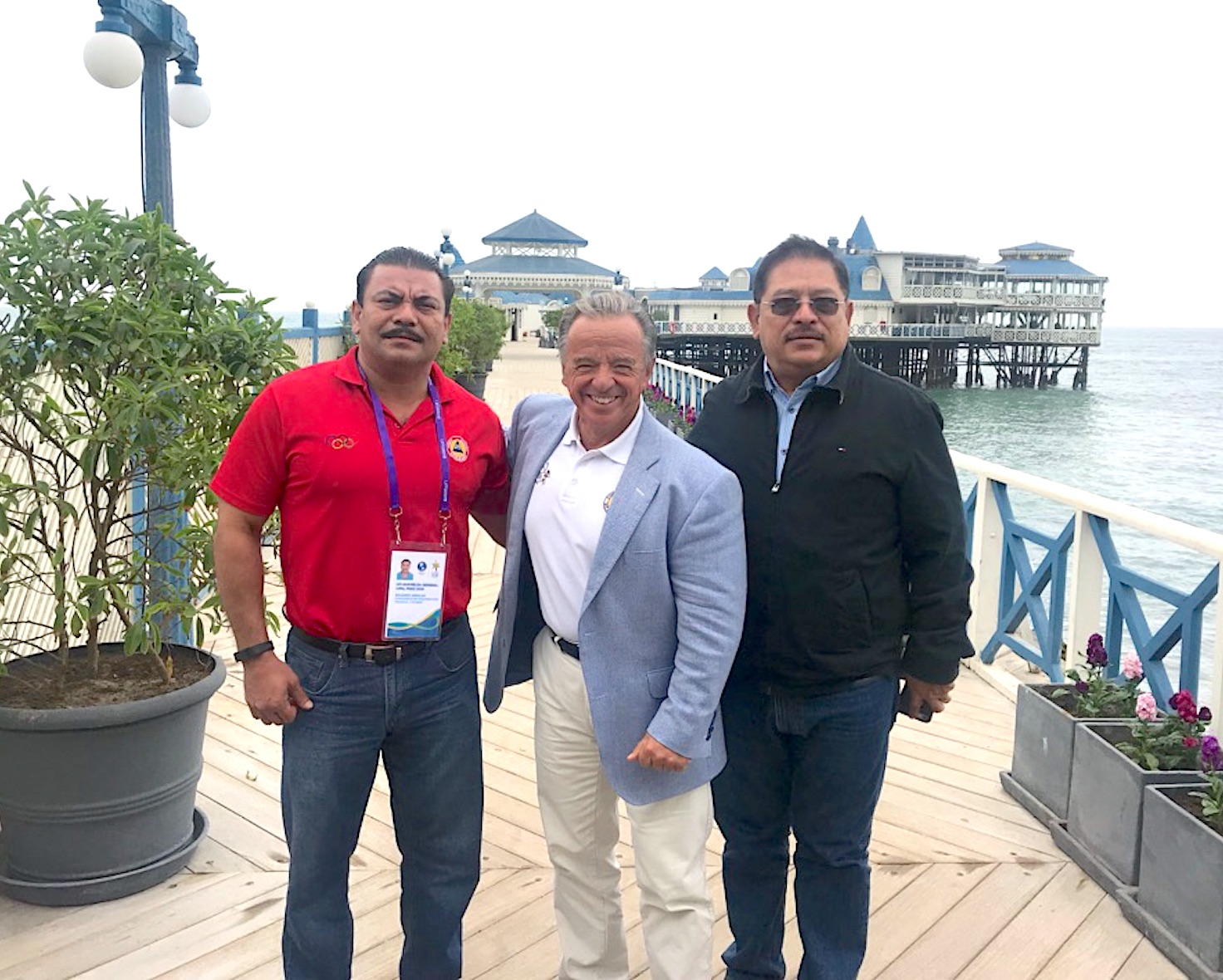 The Pan American Sports Organization is the international organization which represents the current 41 National Olympic Committees of North, Central, South America and the Caribbean. The organization’s flagship event is the quadrennial Pan American Games, where Bodybuilding & Fitness will be both included to participate at the next edition which will take place in 2019, in Lima “the Olympic capital of America”.