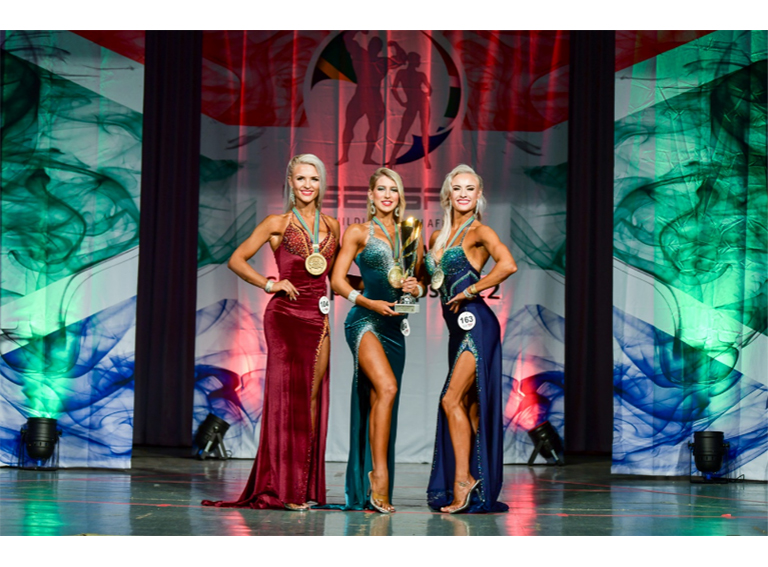 The event, organized by Wayne and Michelle Price, was a complete success in which more than 400 athletes from different categories competed to obtain the title of national champion, with Annecke Eyssen, Elizabeth Vog and Zwelihle Mbatha as the winners, among others.

The event was a qualifier for the teams that are going to represent South Africa in the next IFBB World Championships!