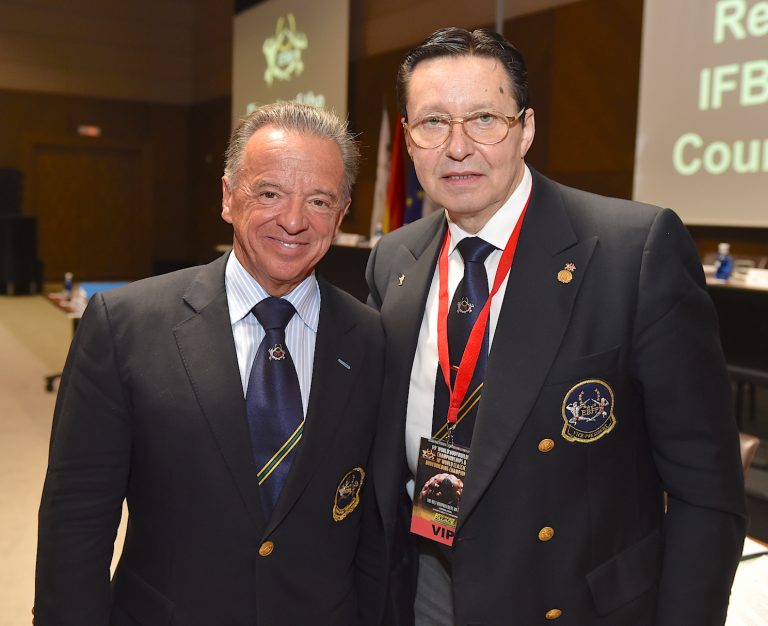 Under his guidelines as president, Bodybuilding and Fitness has grow, in Russia, in a fantastic manner, reaching several international titles and hosting several IFBB events, including World and European Championships. Fully compromised with IFBB, the Russian Federation will host, in 2018, an international IFBB Pro Elite event that will include, as well, a Pro Elite Qualifier Grand Prix.