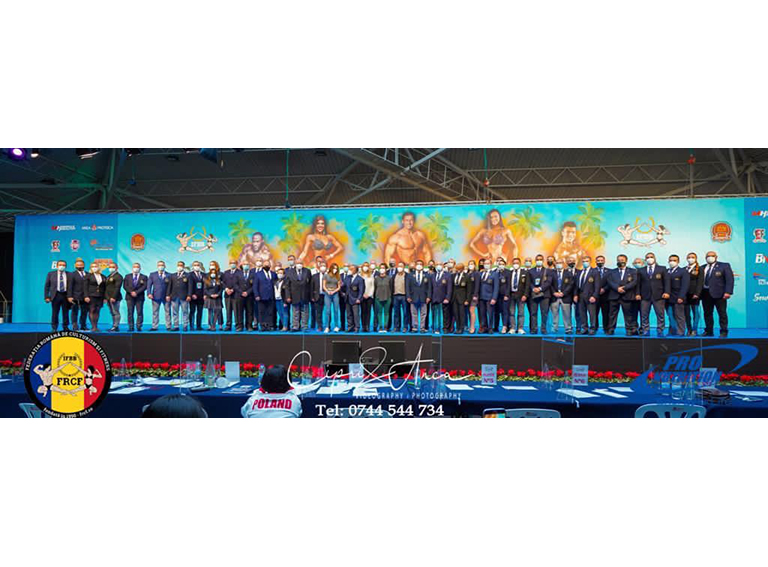 Great success at the IFBB World Championships in Santa Susanna.

The IFBB World Championships did not miss their annual appointment, despite the difficulties created by the Covid-19 crisis, they were celebrated with an enthusiastic participation of athletes from all over the world, who came to Santa Susanna in great shape, and in the best  competitive spirit, together with officials,and coaches.

Santa Susanna, the city that has already hosted 27 international events in the last 17 years, with more than 45,000 athletes participating in them, has reinforced its status as a great meeting point for bodybuilding and fitness worldwide.

Ukrainian team endorsed these victories with the already achieved in the recent European Championships.