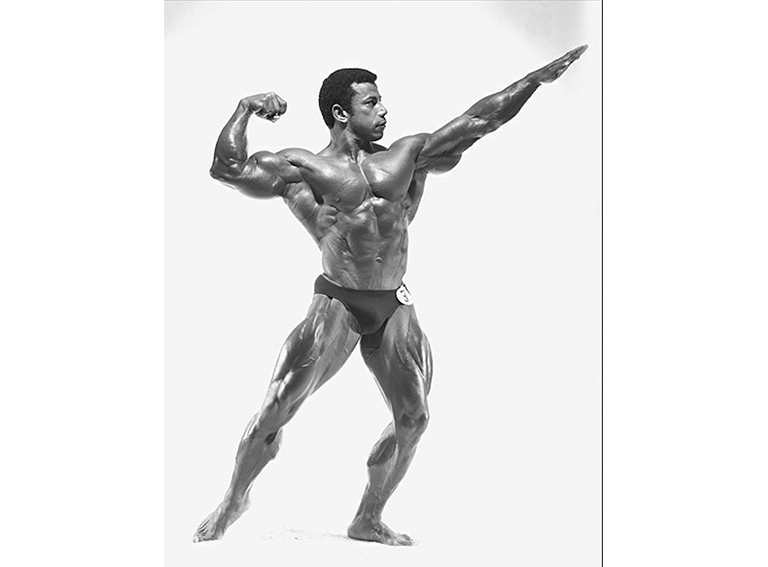 Is it with deep sadness that we must report the passing away of the Bodybuilding Legend, Henri Christophe “Chris” Dickerson; on December 23th, at the age of 82 y.o.

Born in Alabama (USA), Dickerson was one of the world’s most titled bodybuilders with a competitive career lasting 30 years. He became, in 1982, the winner of the iconic title that previously won athletes as Larry Scott, Sergio Oliva, Arnold Schwarzenegger, Franco Columbu, and Frank Zane.

His first entry into Bodybuilding came in 1966 (Mr. New York) and immediately he became a successful athlete. Being not a tall competitor (168 cm), Dickerson was known for his heavily muscled (86 kg) and symmetrical physique, besides his skills in the posing routines. As well, his calves were considered the best of his era, being revered by the fans.

Officially he retired from competition in 1994, winning his last contest in Master División, at the age of 55. Despite this, he continued training and conducting seminars for the next generations of Bodybuilding.

The IFBB joins his family and friends, in their sorrow and prayers.