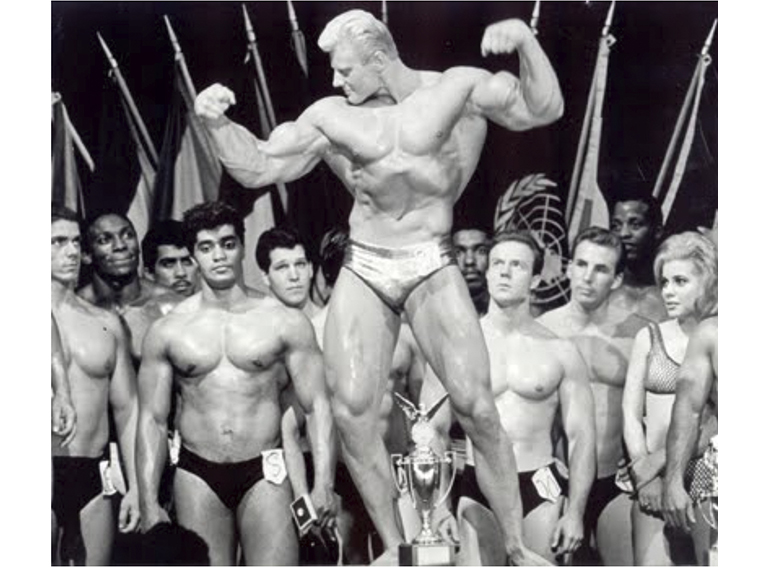 Is it with deep sadness that we must report the passing away of 1966 IFBB Mr. Universe, Dave Draper, on November 30th; at the age of 79 y.o.

He shared the stage with athletes as Arnold Schwarzenegger, Frank Zane, Reg Park or Franco Columbu and contributed like few others to popularize Bodybuilding, with his participation in several films in the 60´s, when he was one of the references with his imposing physique (185 cm & 105 Kg) earning the nickname “The Blond Bomber.”

Retired from competition in the ’70s, Dave Draper returned to Bodybuilding in the’ 80s as a coach and writer, motivating new generations of athletes to progress in the sport from the publications where he wrote and from his website.

The IFBB join his family and friends, in their sorrow and prayers. Rest in peace.