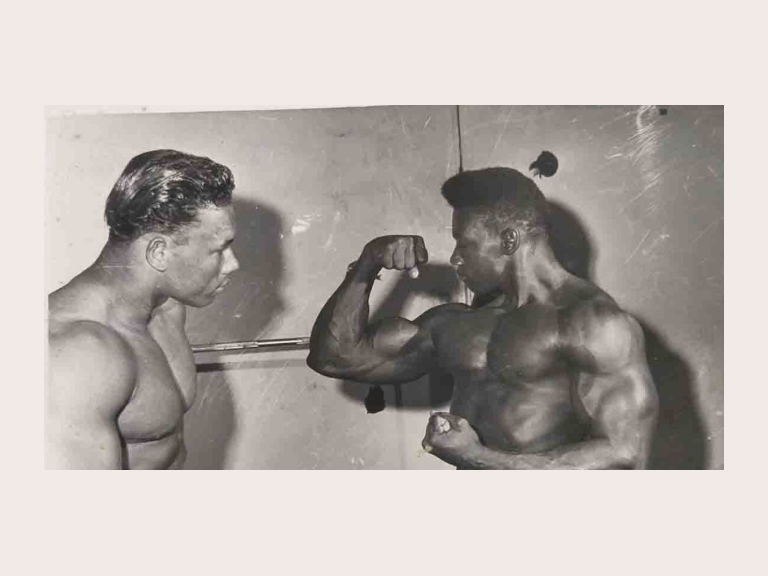 Is it with deep sadness that we must report the passing away of 1965 IFBB Mr. World, Kingsley Poitier, recent April 19th; at the age of 82 y.o.

A pioneer of Bodybuilding in The Bahamas, where he was born; Poitier inspired hundred of athletes from his own gym, opened in 1955. In 1959, he won the Junior Mr. Nassau and Junior Mr. Bahamas titles. A couple of years later, he won the overall Mr. Bahamas and starting his legend, becoming the first Bahamian to experience international success in Bodybuilding. He participated 3 times at the Mr. Universe, winning the Most Muscular Award, in 1962 (New York) and 1964 (Montreal); besides the overall Mr. World title, again in Montreal, in 1965.

In recognition of his career, he was admitted into The Bahamas’ Sports Hall of Fame, in 2003.

The IFBB join his family, friends, and Bahamas Bodybuilding & Fitness Federation (BBFF), in their sorrow and prayers. Rest in peace.