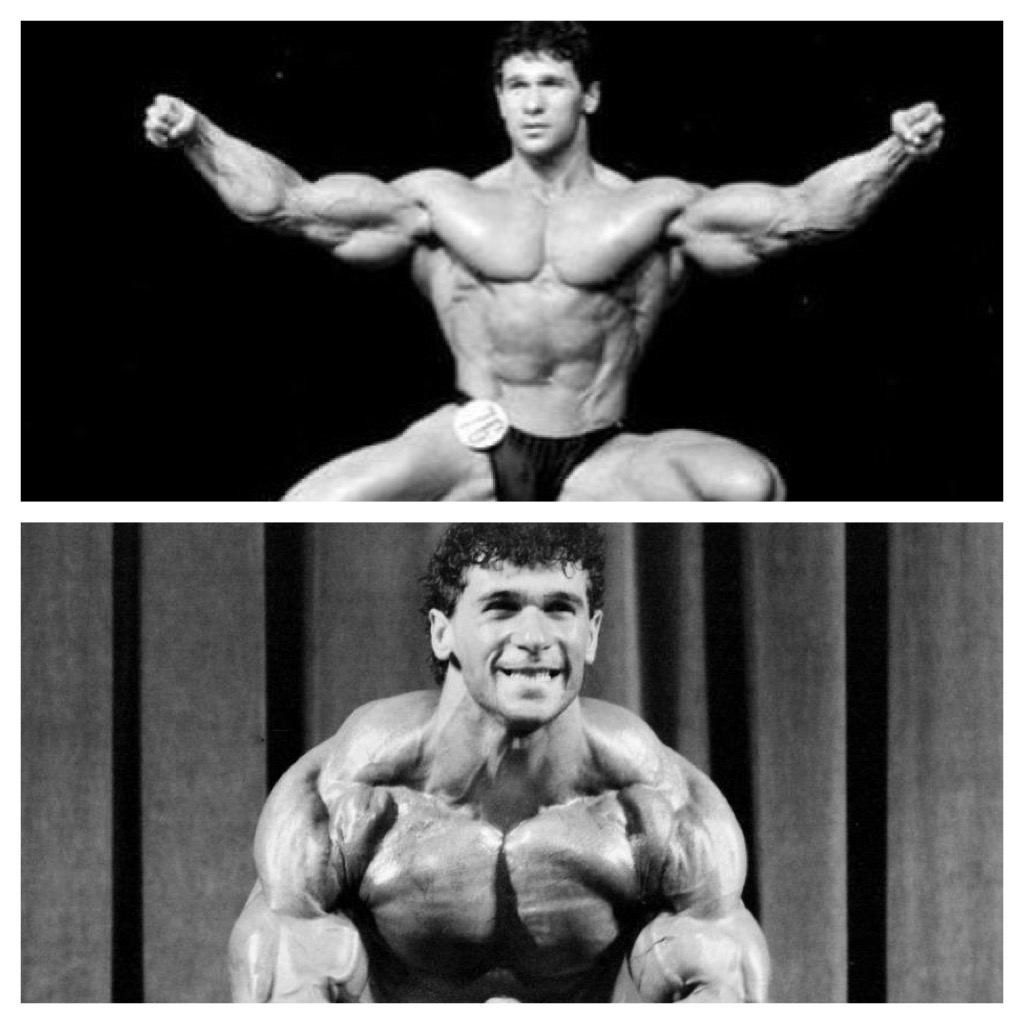 Is it with deep sadness that we must report the passing away of the international champion and Polish Bodybuilding legend, Miroslaw Daszkiewicz; recent May 5th due to chronic hereditary disease, at the age of 60 y.o.

Born in 1960, Miroslaw began his adventure with the sport with handball and swimming. He made his debut in Bodybuilding, in 1983, at the Hercules Village competition in Lubin; winning in -80 kg category. In 1985, he starts at the Polish Championships, reaching the 5th place. A year later, he competed at the IFBB European Championships, in Warsaw; getting 9th in -90 kg category.

Already a popular athlete in Poland, after representing his country several times, in the main IFBB events -he won the European title 1989 and the Silver Medal, at the World Games-; Miroslaw won the professional status in 1991, by winning the IFBB World Championships held in Katowice. The victory gave him the opportunity to compete at Mr. Olympia, in Helsinki 1992; being the first Polish athlete in history, at this event.

Much loved for his funny and friendly character, Miroslaw achieved more titles than any other bodybuilder in his country, including the Polish Championships title several times.  In recognition of his career, he was honored in 2014 with the title of “Distinguished for the City of Żagań“, where he was born and in which he lived after retiring from Bodybuilding. Miroslaw ran gyms in his hometown and trained subsequent generations of bodybuilders, being the vice-president of the Olimp Student Sports Club.

The IFBB join his family, friends, and the Polish Bodybuilding, Fitness & Powerlifting Federation (PZKFiTS), in their sorrow and prayers. Rest in peace.