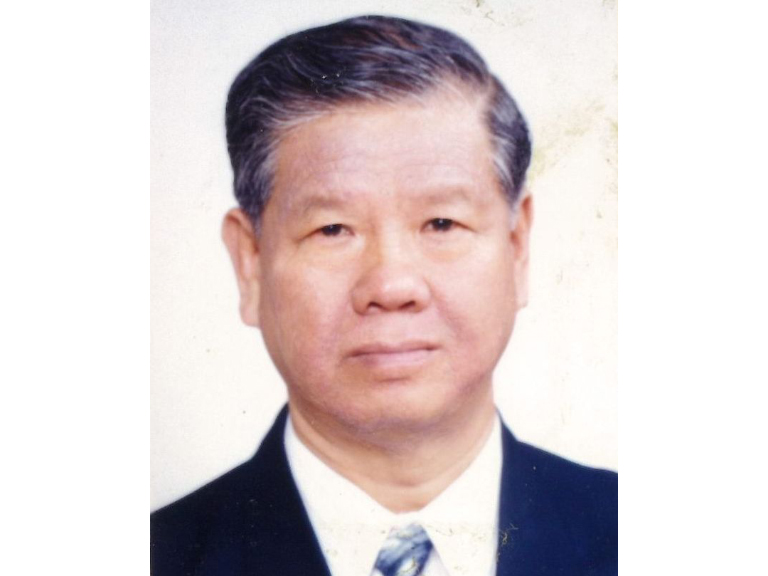 Is it with deep sadness that we must to report the passing away of Mr. Yeh Wen Chang, former Bodybuilding champion, international judge and father of the current Vice-president of Chinese Taipei Bodybuilding & Fitness Federation.

A distinguished member of the Bodybuilding community in Asia, Mr. Yeh Wen Chang received the IFBB Silver Medal, in 1999, and have been representing IFBB and Asian Federation in events as the World Games and Asian Games. Always a pioneer in our sports, he was in the first group of IFBB international judges representing Chinese Taipei, being awarded several times from its local Government.

We all join his family, friends and Chinese Taipei Bodybuilding & Fitness Federation, in their sorrow and prayers. Rest in peace.