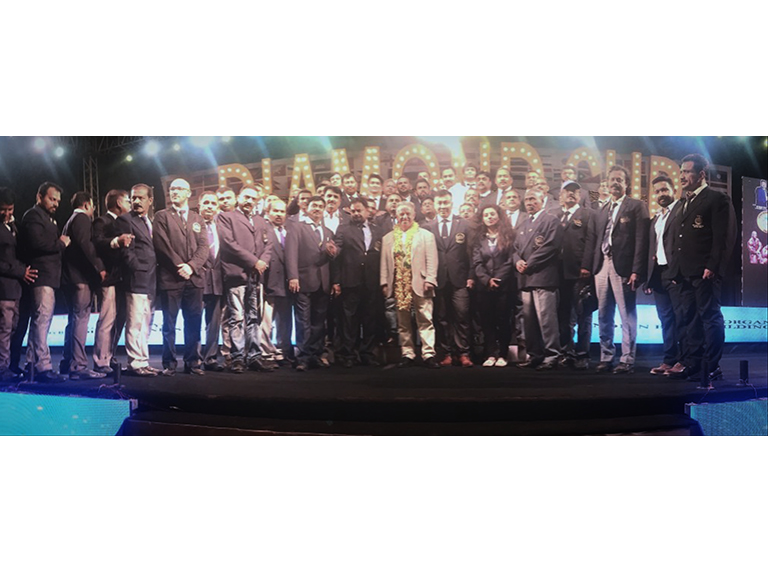 Competitors from Asian countries were the main stars for the audience at the Prejudging session, celebrated in a fantastic venue out-door during more then 3 hours of intense competition with some categories bringing near 20 athletes onstage, fighting out to place into the top 6, for the Finals that will be performed on Sunday 14th, from 16:00 hours (local time).

IFBB President, Dr. Rafael Santonja; flu directly from Teheran (Iran) to attend the event joining the IBBFF executives and AFBF president, Mr. Ochir Gambaatar; awarding the best competitors during the Super Finals, in an event where will be spread up to 12 Elite Pro Cards.