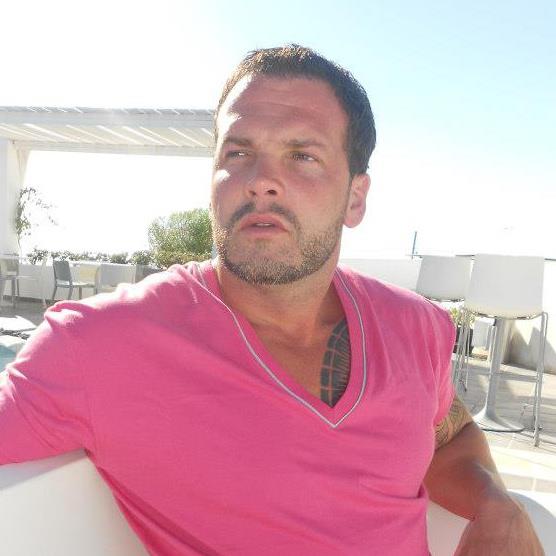 IFBB Physique America announced the appointment of Joshua Trentine as Chairman for the State of Ohio. Josh has been a competitive Bodybuilder since 1993, having won many titles and representing the USA internationally. He has also served as a Judge at numerous events and runs a successful Personal Training business –Team Overload LTD– as well as an exercise manufacturing company.

Josh immediately put a team together by first naming as his Co-Chairperson, Bonnie Gonzales. Bonnie brings with her decades of experience as a leader in the corporate world as well as her stage experience as a competitive Woman Bodybuilder. She is a true student of this sport and has an unrivalled passion for physique competitions. Other members named to the team Joshua and Bonnie have assembled are Brittney Seale, Kristina Carlson, Al Coleman, Jessie Zielinski, Zachary Brazofsky, and Rich Tabb. IFBB Physique Ohio is in great hands!