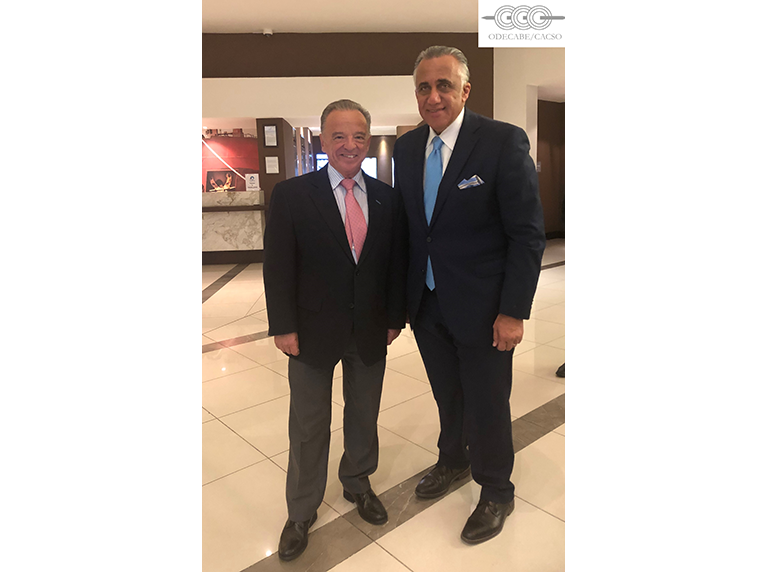 At the meeting of the Central American and Caribbean Sports Organization, which took place on October 31st in Panama City, the well known Olympic leader, member of the international Olympic committee and President of the Olympic Committee of the Dominican Republic, Luis Mejía, was elected the new President.

Surrounded by a notable cast of experienced officers from the area, Olympics growth assets in the Caribbean and Central America are guaranteed.

The president of the IFBB, Rafael Santonja, was present at the assembly, making a final presentation of our sport for the Central American and Caribbean Games 2022, accompanied by IFBB Vice President for Central America engineer Eduardo Abdalah.