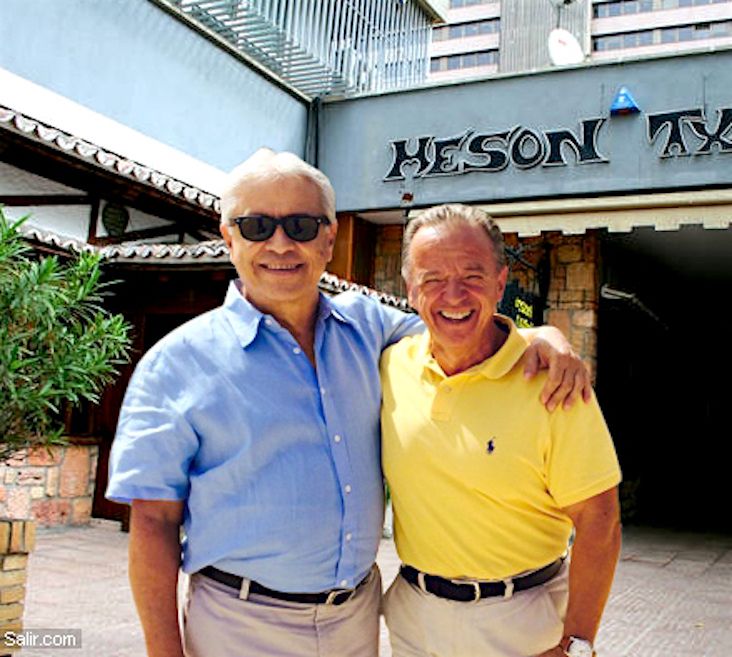 At his arrival from Sao Paulo attending the Arnold Classic South America event, President Santonja met, in Madrid, with the president of Central America Olympic Committees, Mag. Emmett Lang; a long term friend and a great supporter of the IFBB.

Central America is a region in which our sport is dynamically growing under the great leadership of the Vice-president for the area, Mr. Eduardo Abdalah. IFBB is medalist sport in the Central American Games, which are the Games for the Olympic Committees in Central America, and in which recent edition, held in Managua (Nicaragua); the IFBB had a very successful participation.