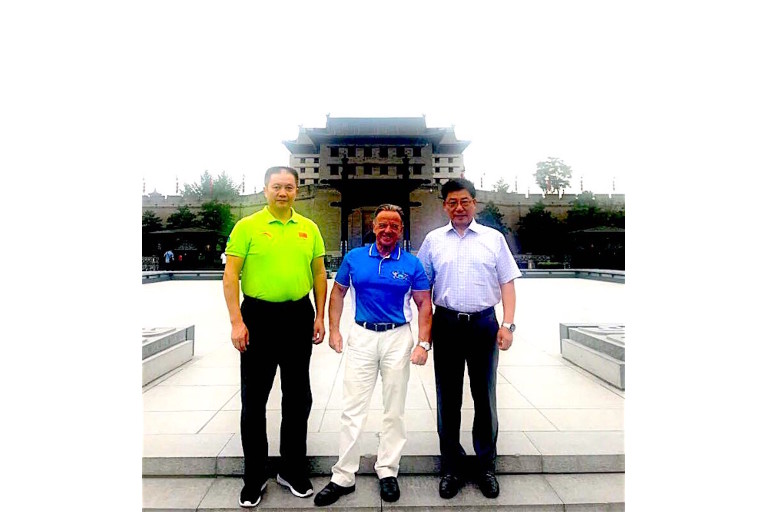 The event, with 80.000 US$ in cash prizes for the best competitors, will be open to all the IFBB-affiliated National Federations worldwide and will be celebrated, with the full support of Xi’an Government, in an spectacular venue: the Nan Men Square. The competition will have an spectacular open ceremony, in front of the Shout Gate of the ancient city wall. This gate, knows as “eternal peace” -Yongning, in Chinese- is only opened in very special circumstances, as it will be the IFBB Belt & Road Championship.

China and the CBBA will have during 2018 a solid and strong participation in the IFBB season, as more events will be held in the country, as Elite Pro Championship that will be held in November, in Beijing; with 75.000 US$ in cash prizes.