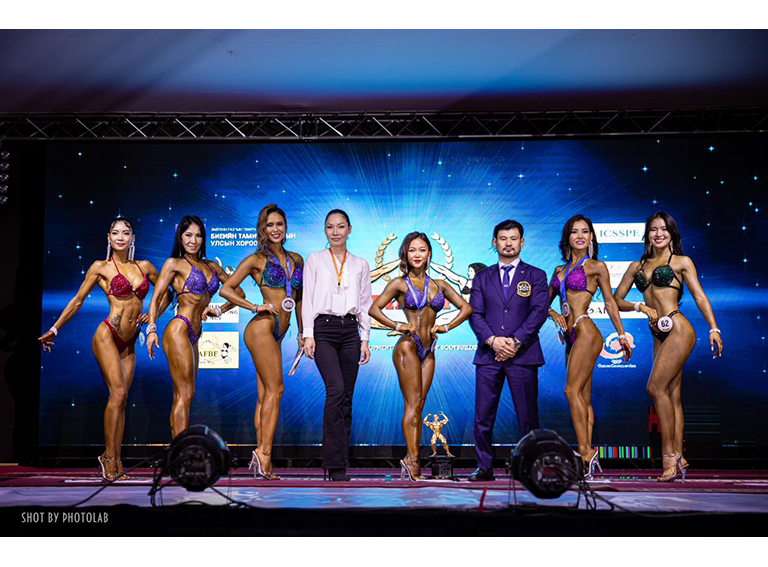 Within the framework of the event, the congress has been held, in which Mr. Ochir Ganbaatar has been re-elected President and Mr. Amaraa Bagsh remains his position as General Secretary of the Mongolian Federation.

The Championship counted as a special guest the 4th times World Champion in bodybuilding up to 70kg, the Korean athlete Mr. Kyoungyun Nam.