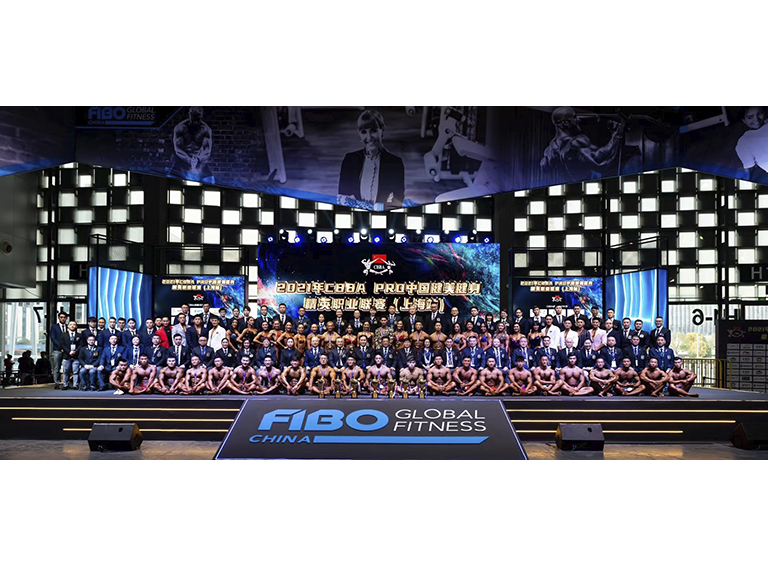 In Asia the season began with several activities, highlighting the FIBO China Global Fitness Expo and CBBA Pro event, celebrated past March 20th at the Shanghai Exhibition Center, a bodybuilding and fitness competition that had a large participation of athletes.