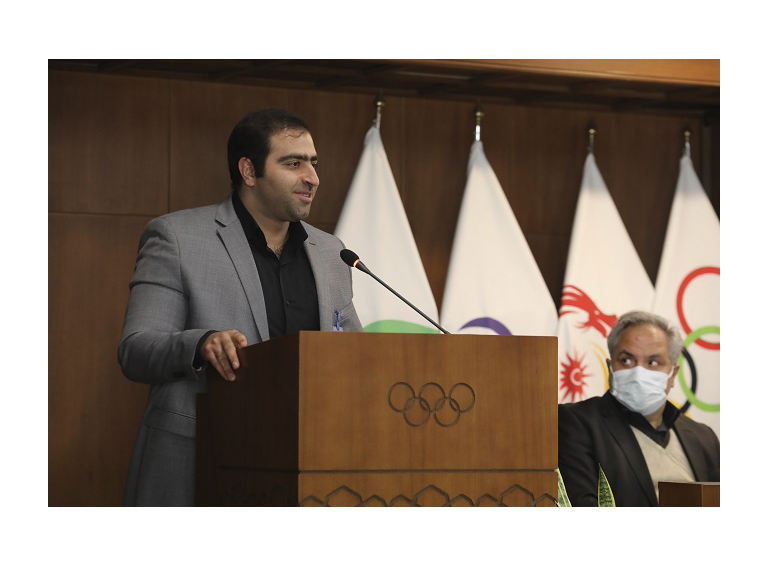 Bodybuilding is one of the most popular sports in the Islamic Republic of Iran, being its national teams and athletes always in the top positions of the IFBB international rankings.President Amiri and President Santonja talked on matters of common interest such as university sports activities, education programs, the fight against doping, progression of sports programs, and activities related to the Olympic movement in Asia, among others.

The meeting was held in the traditional environment of close cooperation between the Iranian sports authorities and the IFBB.