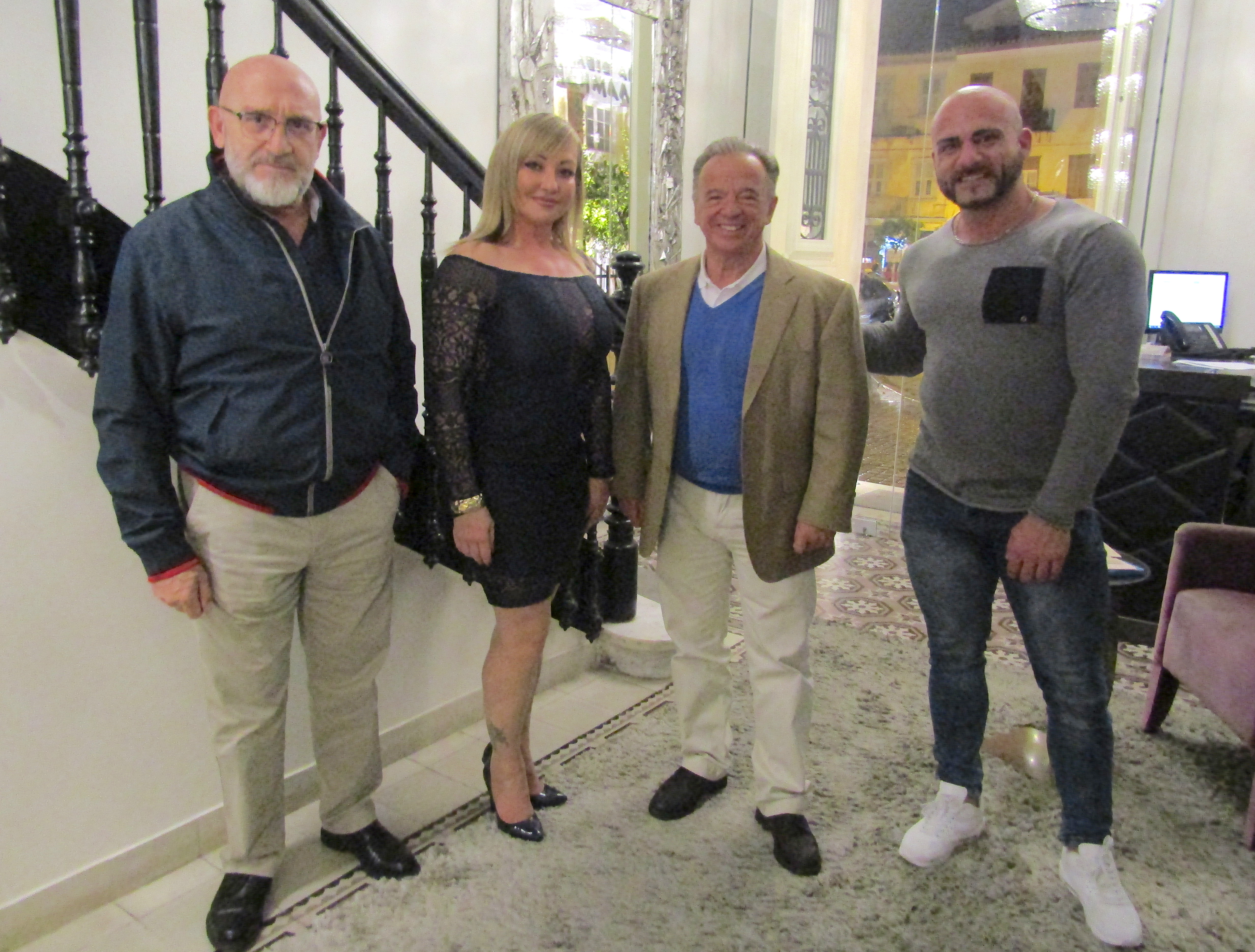 The 3rd edition of the Diamond Cup Malta organized by the Malta Federation of Bodybuilding & Fitness (MFBBF) chaired by Mr. Ralph DeCelis, next weekend 19th – 21st April, will be another challenge for athletes worldwide.

The competition will be held at the Dolmen Hotel, in St. Pauls Bay (Qawra); and IFBB President, Dr. Rafael Santonja will be attending this event, scoring for the 2019 Amateur Ranking and offering Elite Pro Cards to the main winners.