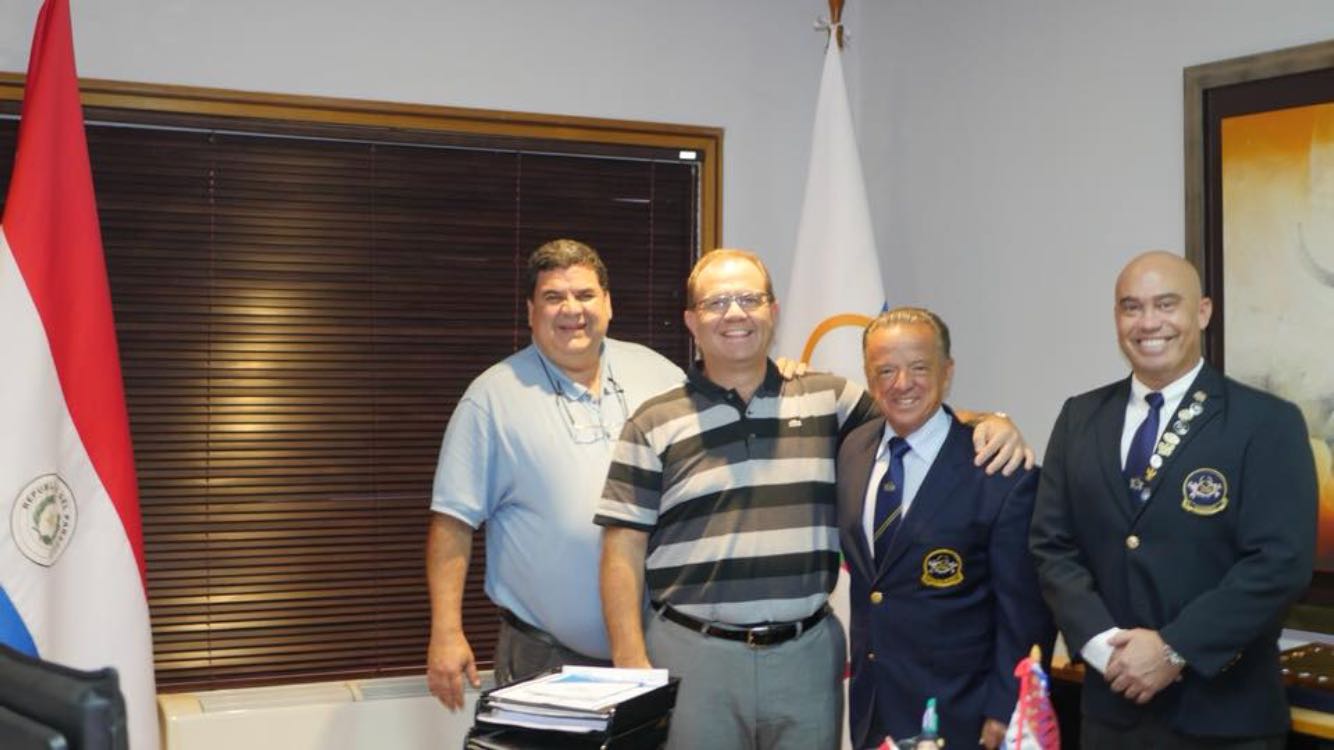 The Assembly had the participation of executives from all the IFBB/CSFF affiliated National Federations, led by President Santonja who flu to Asunción to attend the event and the 44th IFBB South American Championships, organized by the Paraguay Bodybuilding Federation (APFPFI) chaired by Mr. Victor Niella.

President Camilo Pérez was awarded with the IFBB Spirit of Sport, in 2017, in recognition to his great support to the sports of Bodybuilding & Fitness.