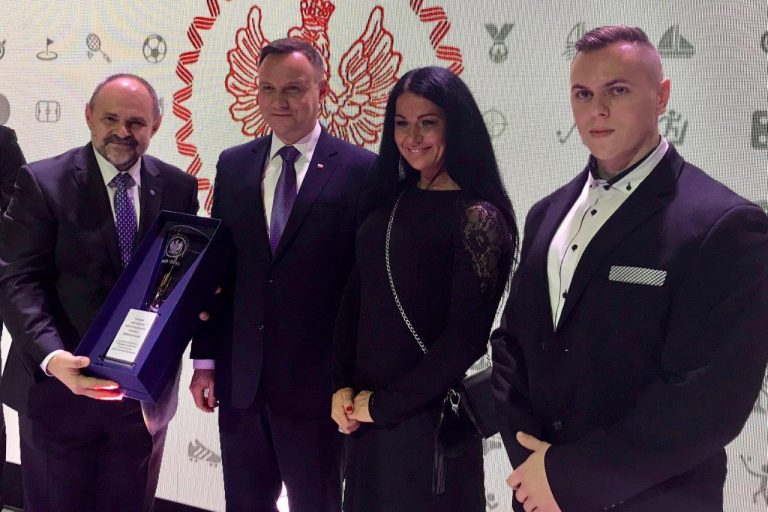 Recent Wednesday, January 10th; President of Poland, Mr. Andrzej Duda, met at the National Stadium, in Warsaw, with representatives of all national sports federations to celebrate the 100th anniversary of the restoration of Poland’s independence, after the 1st. World War.

Among other things, President Duda said: “You have had great achievements and contribution into this centenary and I want to make it very clear. As a President, I want to express my great respect to all people involved in Polish sport through these one hundred years for those wonderful achievements, for all those Polish national anthems, for tears of proud, happiness and emotions, which through all those years Polish people could experience thanks to your engagement, hardship, fortitude, courage, and determination.”