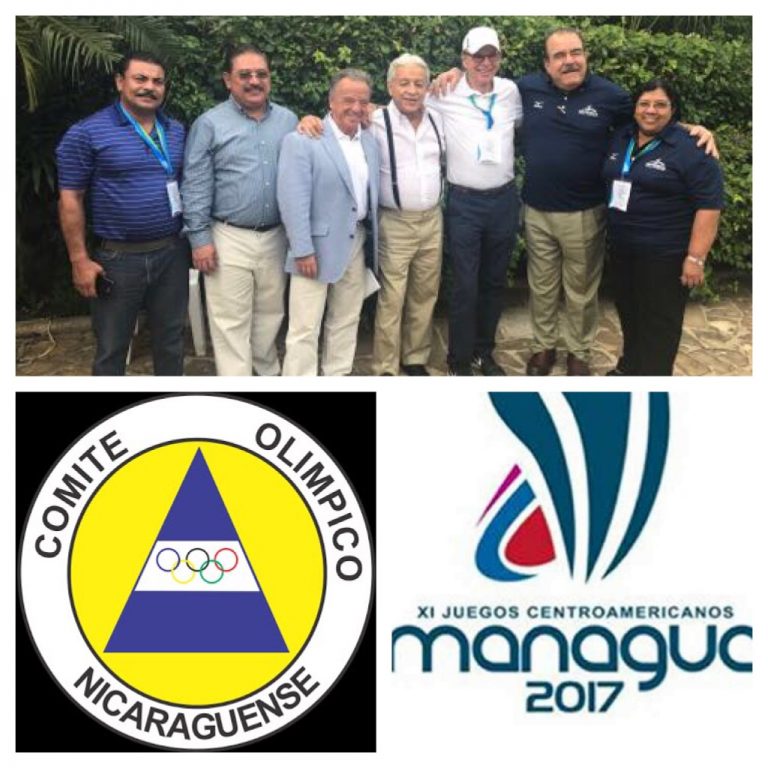 Organized by the Nicaragua Olympic Committee (CON), the 3rd. Olympic Gala took place, recent December 15th, at the Hotel Crowne Convention Center; in coincidence with the 11th Central American Games that have been celebrated in Managua, the capital city, from 3rd to 17th December.

With the occasion of the IFBB participation in the Games, in another step forward of Bodybuilding and Fitness in its integration inside the Olympic Family, President Santonja attended the Gala, invited by the CON President, Mag. Emmet Lang Salmerón and Vice-president, Mrs. María Antonieta Ocón. During the Gala, President Santonja took the opportunity to speak with other Sports leaders and with Executives related with Bodybuilding, as General Juan Santiago Estrada -IFBB Special Advisor- and Mr. Eduardo Abdalah -IFBB Vice-president for Central America-.